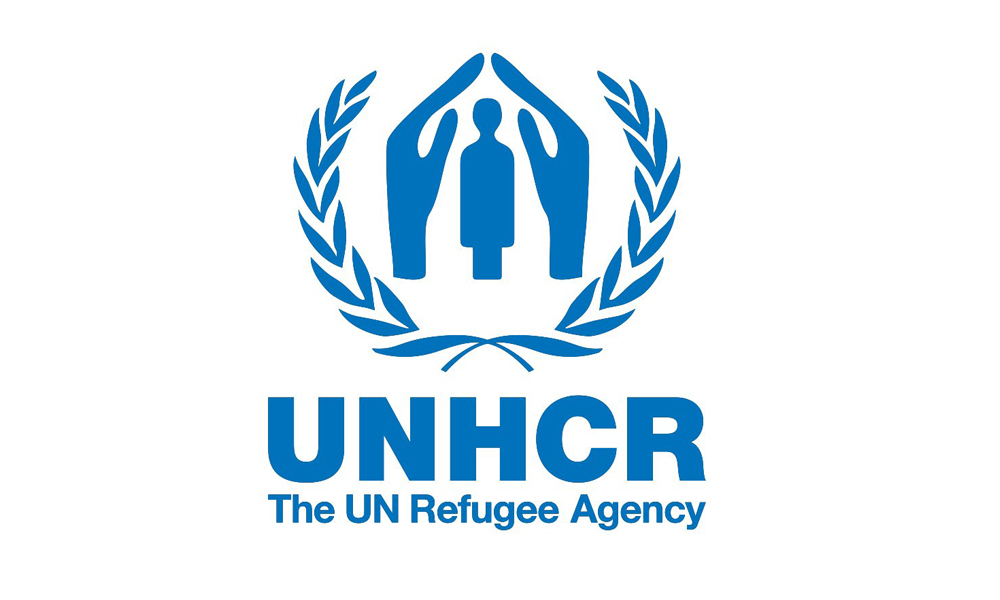 KATHMANDU: The government has objected to the UN Refugee Agency (UNHCR) decision of giving shelter to Afghan nationals at a house in Sinamangal without any consent on Tuesday.

The Ministry of Home Affairs wrote a letter yesterday to the UNHCR office expressing dissatisfaction over providing shelter to 11 Aghan nationals without informing the government.

According to the Home Ministry spokesperson, Phadindramani Pokhrel, the government has raised the issue regarding the Afghan nationals entering Nepal through international borders after the Taliban recently took control of Afghanistan.

Spokesperson Pokhrel also said that the UNHCR has been informed about giving an early notice before taking such types of decision or the government will not consent to it through the letter.

The Home Ministry also had a virtual discussion with Carolin Spanuth Verma, UNHCR representative in Nepal about the latest issue on Tuesday.

Verma said that the agency will move ahead only after holding discussions with the Government of Nepal in the coming days.

Earlier, sleuths deployed from the Central Investigation Bureau(CIB) of Nepal Police had taken 11 Afghan nationals under control from Sinamangal of Kathmandu on Monday.

After the investigation, the CIB had found that the UN Refugee Agency (UNHCR) had been giving shelter to the Afghan nationals at a house in Sinamangal.

The Bureau has handed them over to the Department of Immigration in Kalikasthan, Kathmandu.