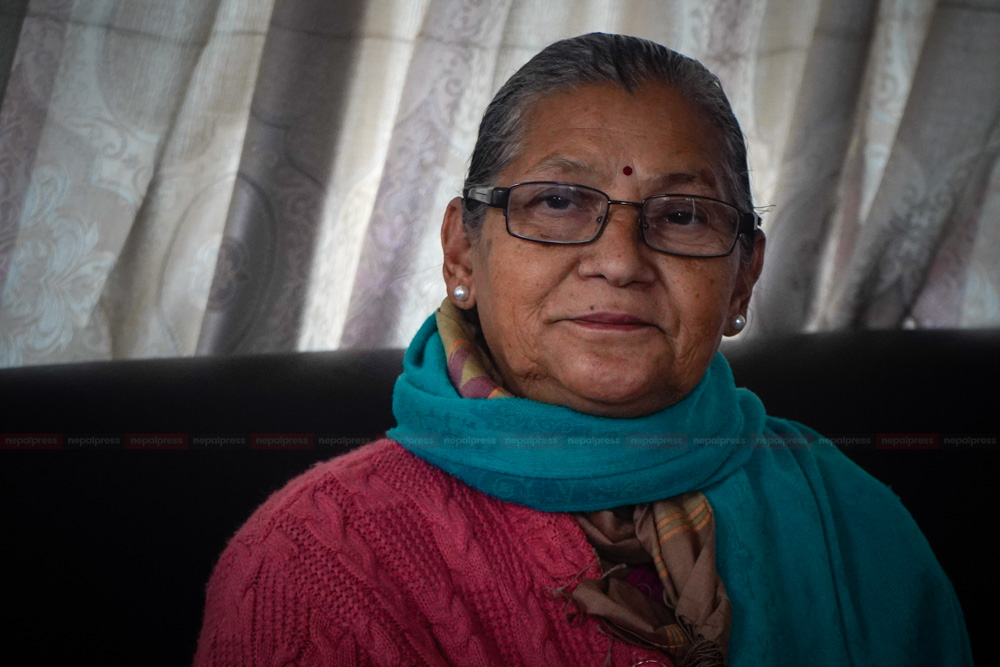 Makwanpur: The fourth meeting of the ninth session of the Bagmati province assembly is taking place on Wednesday.

At a meeting scheduled for 1.00 pm this afternoon, Chief Minister of Bagmati province, Astalaxmi Shakya would take vote of confidence, the province assembly secretariat shared.

All preparations for the same have been completed, shared secretary of province assembly secretariat, Krishna Hari Khadka.

The arrangement has been made in a way that the ruling and opposition sides can cast votes separately.

Earlier, Chief Minister Shakya had tabled a proposal to receive vote of confidence in the provincial assembly.

As informed, the Nepali Congress, CPN (Maoist Center), CPN (Unified Socialist) and Janata Samajbadi Party Nepal would cast their votes against the vote of confidence.