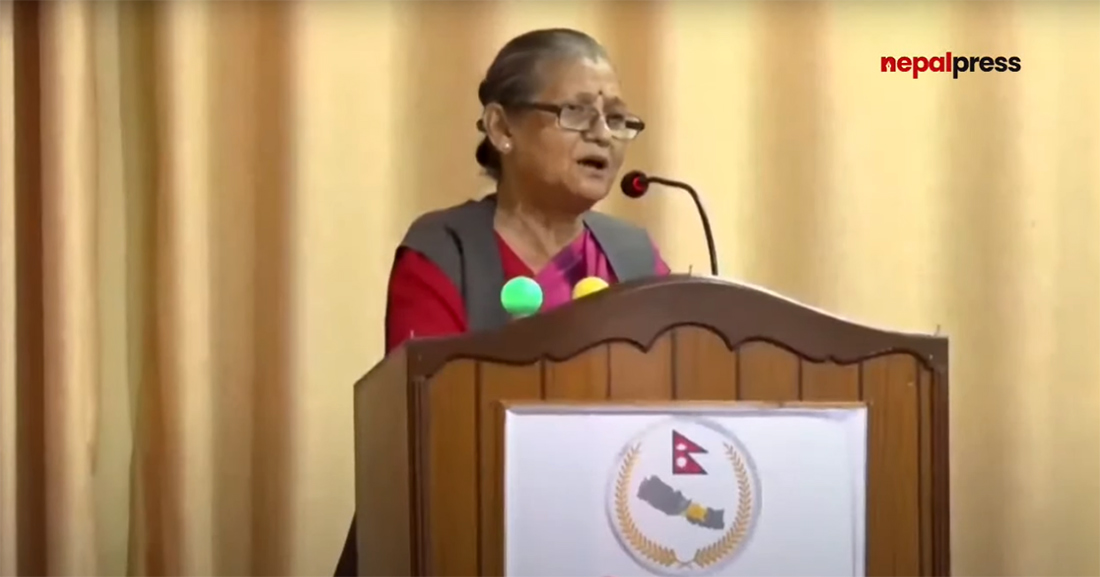 KATHMANDU: Chief Minister of Bagmati Province, Asta Laxmi Shakya has resigned from her post after 71 days of her appointment on Wednesday.

Shakya had announced her resignation during her address at the Province Assembly on Tuesday.

She has opted to resign as she could not get a vote of confidence from the provincial assembly.

Chief Minister Shakya said she had discussed about it with the party Chair and former Prime Minister KP Sharma Oli today itself and was advised to pave a way for further development if she was sure not to gain the vote of confidence.

Asta Laxmi Shakya was appointed as the Chief Minister of Bagmati province on August 18.