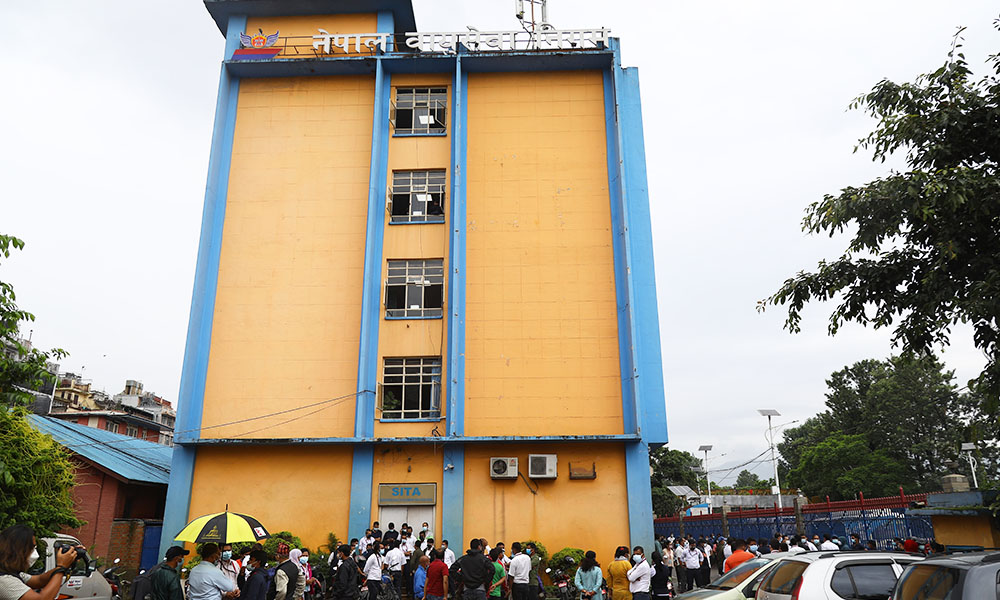 KATHMANDU: The government has appointed Yuvaraj Adhikari as the Executive Chairman of the Nepal Airlines Corporation (NAC).

A Cabinet meeting held on Monday made the decision to this effect.

Sushil Ghimire was the Chairman of the NAC earlier. The post had been lying vacant after he tendered his resignation.

Now, Adhikari has been appointed as the Chairman of the NAC with executive rights.

Earlier, Adhikari had retired from the post of Director of the NAC a few years ago.

Director Dim Prasad Paudel has the executive rights of the NAC at present.

It has been learnt that the government appointed Adhikari to weaken Paudel.