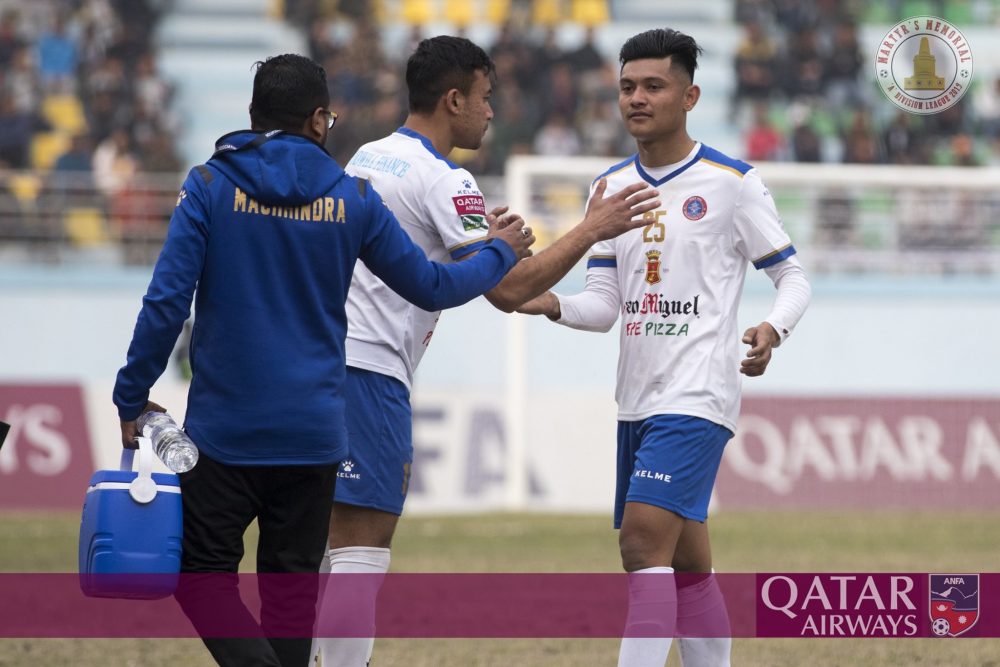 According to a source of the club, youngster Bimal Gharti Magar has been confirmed to be with the club this season.

“Even this season, Bimal will stay at the club. We are ready to renew the agreement between Bimal and the club, ” a source of the club said to the Press.

Gharti Magar had played the final game from the Machhindra Football Club in the previous season.

In the previous season, Machhindra F.C. had defeated Nepal Army Club 1-0 in the final and won the league title for the first time in its history.