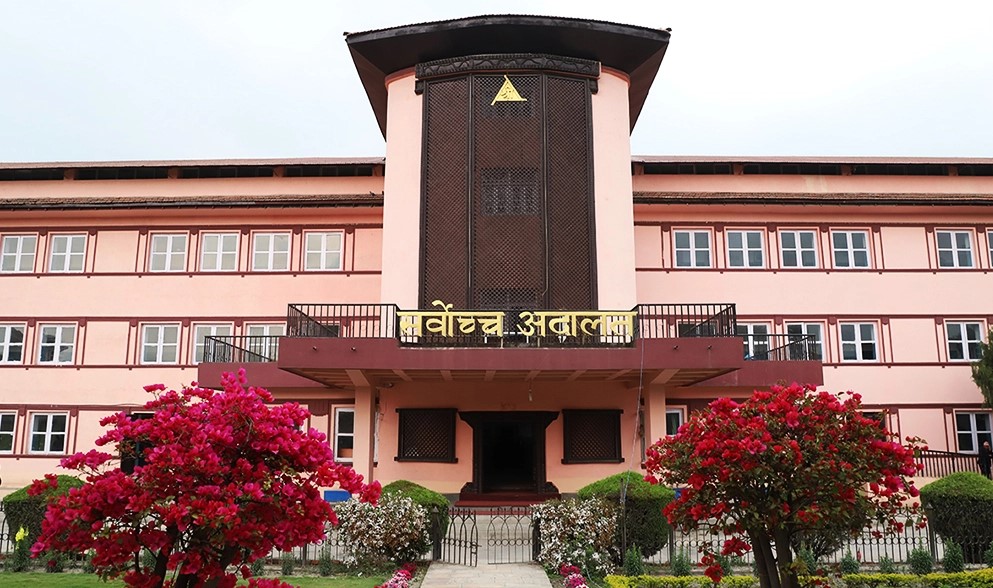 KATHMANDU: As many as 14 justices of the Supreme Court have decided not to attend a ‘full court’ meeting summoned by Chief Justice Cholendra Shamsher Rana for Monday.

The Justices have said that they would not attend the meeting called by the Chief Justice in status quo.

The Chief Justice is under intense pressure to tender his resignation for his alleged involvement in lobbying to get his brother-in-law appointed to the Cabinet.