“China has no intention to intervene in Nepal’s internal affairs” 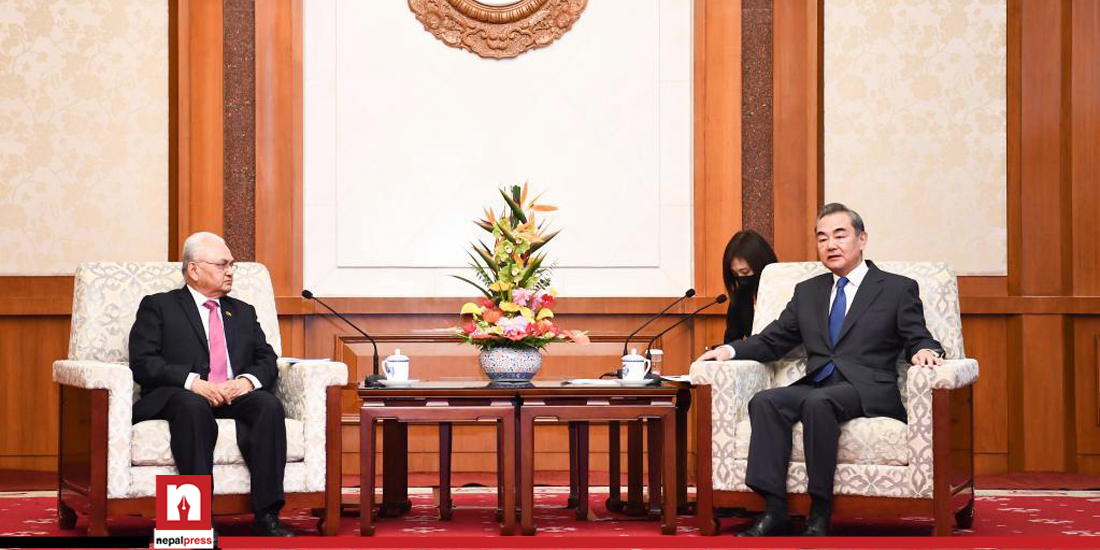 KATHMANDU: Chinese State Councilor and Foreign Minister Wang Yi said that China has no intention to intervene in the internal affairs of Nepal and export its development model.

He said so during a farewell meeting with Nepal Nepali Ambassador to China Mahendra Bahadur Pandey on Thursday.

Noting that the two countries have a long tradition of staying close to each other, Wang called on them to work together to achieve new progress in bilateral ties and maintain regional peace, stability and prosperity.

The Foreign Minister praised the role played by Ambassador Pandey to strengthen the relationship between the two countries.

Pandey said he had witnessed China’s success in combating the COVID-19 pandemic and achievements in economic and social development during his tenure.