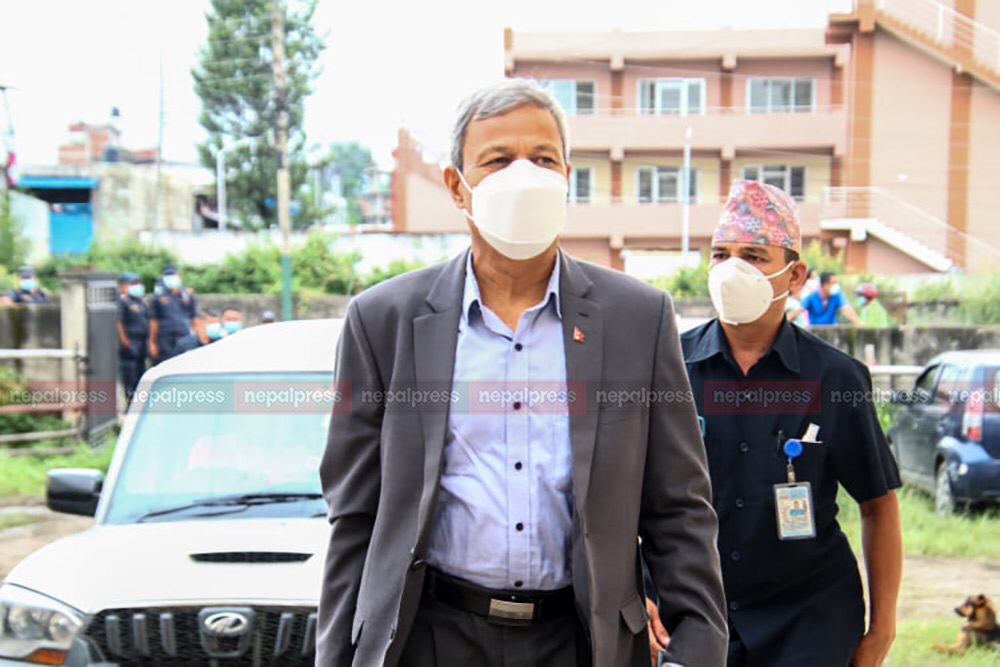 KATHMANDU: CPN-UML leader Bhim Rawal has announced to resign from the task force formed to facilitate the implementation of 10-point agreement.

Leader Rawal has been expressing his dissatisfaction over the  appointment of two central members and not implementing the 10-point agreement among others.

The UML leader said that he had expressed his displeasure on the issue during a meeting with party leaders also.

Rawal said that he will discuss the future plans later.