celebrates with song and dance 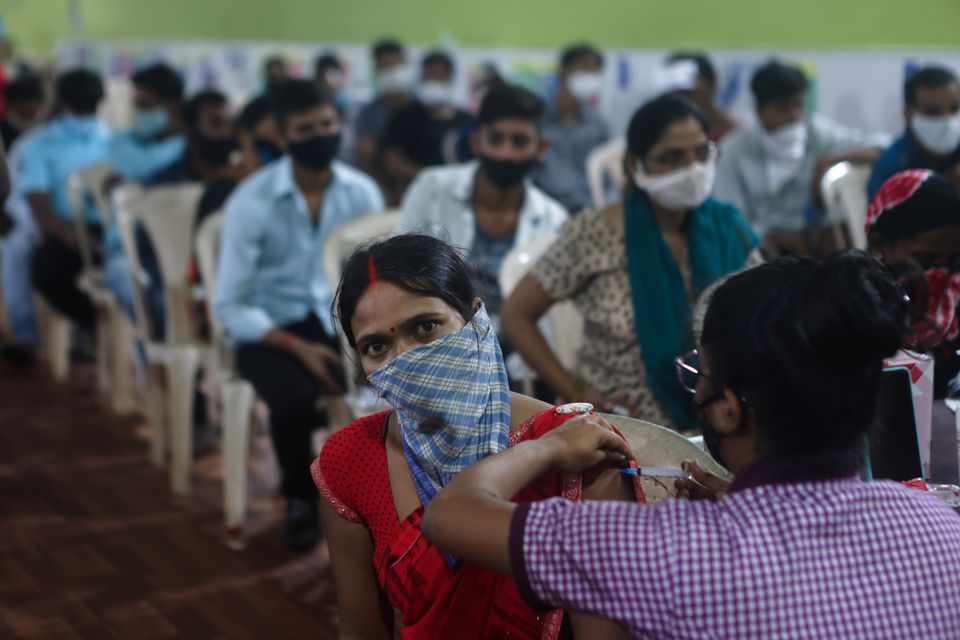 NEW DELHI: India celebrated the milestone of administering one billion COVID-19 vaccine doses on Thursday, with the government promoting the achievement in song and video even as a recent drop in inoculations worries healthcare providers, Reuters reported.

After a slow beginning in the middle of January, India’s immunisation campaign has covered three-quarters of its 944 million adults with at least one dose but only 31% with two according to Reuters. The government wants all adults to get vaccinated this year.

Modi marked the occasion with a visit to a government hospital in New Delhi. The health ministry announced musical and other programmes across the country and special illuminations of national monuments including a colonial-era jail.

According to Reuters, nearly 90% of the vaccines administered in India have come from the Serum Institute of India (SII), which produces a licensed version of the AstraZeneca (AZN.L) drug. SII has more than tripled its capacity since April and can now produce 220 million vaccine doses a month.

SII has also slowly resumed exports for the first time since April when the government stopped all overseas sales to meet domestic demand as infections rose dramatically.

The World Health Organization (WHO), which relies heavily on India for supplies to its global vaccine-sharing platform COVAX, congratulated the country for reaching the landmark, Reuters reported.

“India’s progress must be viewed in the context of the country’s commendable commitment and efforts to ensure that these life-saving vaccines are accessible globally,” said Poonam Khetrapal Singh, regional director WHO South-East Asia.

According to Reuters, India has so far reported 34.1 million COVID-19 cases and more than 452,000 deaths, most during the second wave of infections of the Delta variant that surged through the country between April and May.

A “sizeable number” of people in India have not taken their second dose by the due date despite adequate supplies, the health ministry said on Tuesday, as new infections fell to their lowest since early March.

Daily shots have averaged 5 million this month, a fifth of September’s peak, though states are sitting on record stocks of more than 100 million as the domestic output of the AstraZeneca vaccine soars.

Despite the current low number of infections, ministry officials have been urging people to get vaccinated fast, especially as the ongoing festival season means family gatherings and mass shopping, raising the risk of a new wave of infections.