US is ready to amend MCC provisions, says PM Deuba 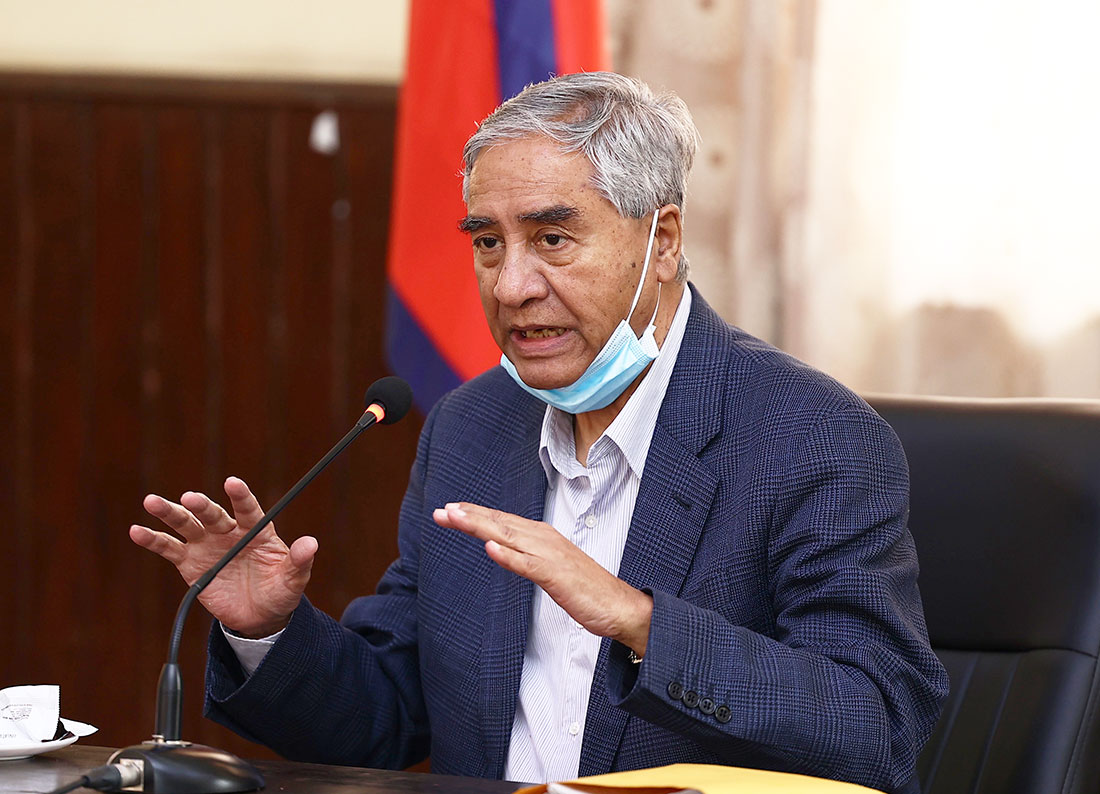 KATHMANDU: Prime Minister Sher Bahadur Deuba said that the United States is ready to amend some provisions of the Millennium Challenge Corporation (MCC).

Arguing that some elements have become a stumbling block to amend the MCC, the Prime Minister made it clear that MCC is a grant not a loan.

Talking to Gorkhapatra, state-owned media house, Prime Minister Deuba said, “MCC is purely in the interest of Nepal. Nonetheless, the United States said that it is ready to correct some provisions of the MCC.” “The United States has already said that MCC is not above the Constitution of Nepal,” he added.

The Prime Minister said that the MCC should be endorsed at the earliest as the agreement is in the interest of Nepal.

During her visit last month, MCC Vice President Fatema Z Sumar, however, said that the MCC could not be amended at this time.

The MCC is a $500million grant for a specific project to upgrade Nepal’s electricity transmission grid and road networks.

In another context, he said that Nepal should have a balanced relationship with India and China.

Saying that the incumbent government was formed with the mandaus order and people’s vote, the Prime Minister said that the government is planning to inoculate all the citizens by 2022.