48 killed, 31 missing in floods and landslides across the nation (Update) 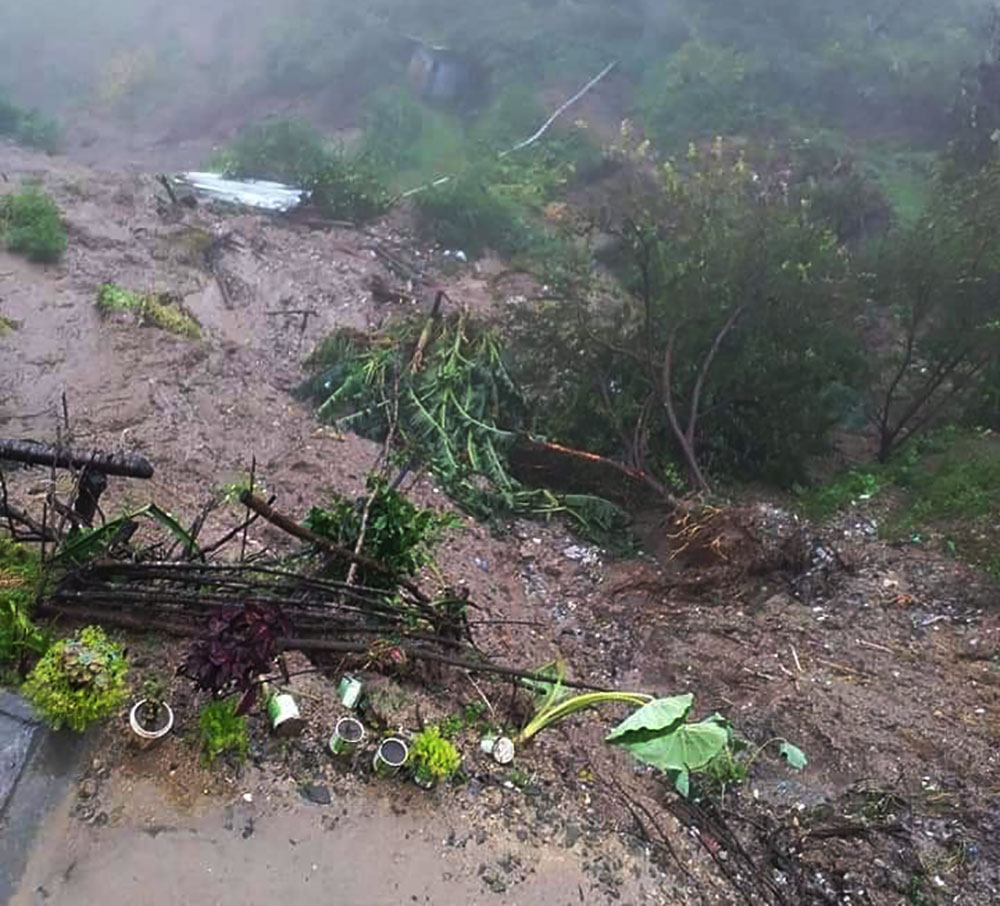 KATHMANDU: As many as 48 persons lost their lives while 31 others have gone missing due to landslides, floods and inundations following heavy rainfall in different places of the country as of this afternoon.

According to the Home Ministry, Ilam recorded the highest number of deaths that stand at 11 followed by Doti with nine.

Spokesperson of the Home Ministry, Phanindra Mani Pokharel said that six persons died each in Humla, Dhankuta and Panchthar due to landslides.

According to the Home Ministry, four persons lost their lives in Baitadi, one each in Kalikot, Dadeldhura, Pyuthan and Udayapur and two in Sunsari.

A total of 23 people have gone missing in Bajhang while one in Doti, two in Pyuthan and five in Ilam. Twenty-three people of different districts were injured in the natural disaster incidents so far.

The country has seen sudden and extreme rainfall since October 17.

Humkala Pandey, Chief of the Disaster Management Division of the Home Ministry, said that rescue operations for the missing persons and those trapped in the natural disaster are underway.  RSS