Girl dies as house collapses due to incessant rainfall in Kalikot 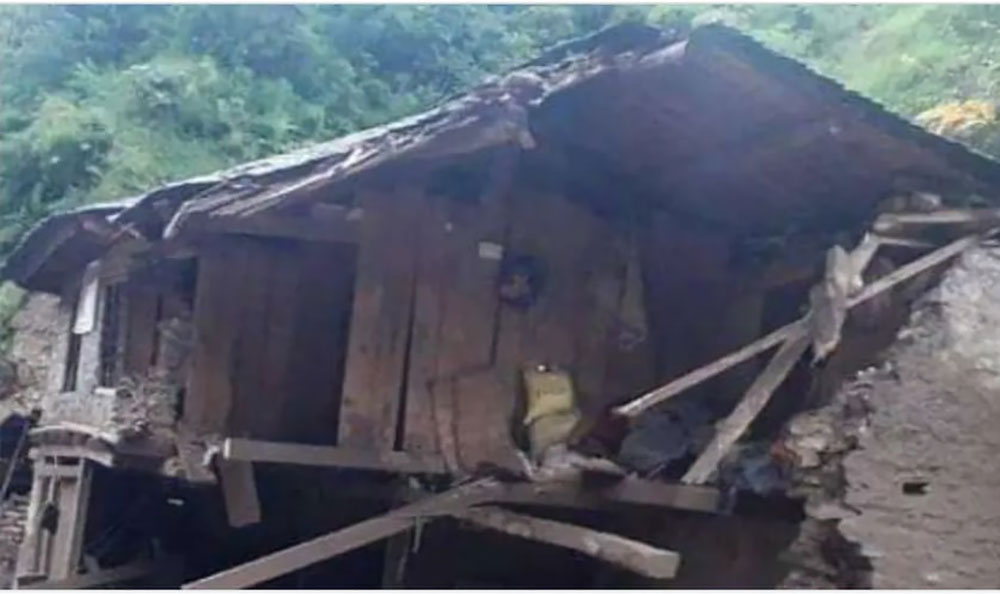 SURKHET: A girl died after a house collapsed in Kalikot following torrential rainfall on Tuesday.

The deceased has been identified as Smirti Adhikari of Mahawai Rural Municipality-7.

He said that 15 houses in Mahawai Rural Municipality-7 are at high risk and the people have been shifted to nearby local Ram Secondary School.