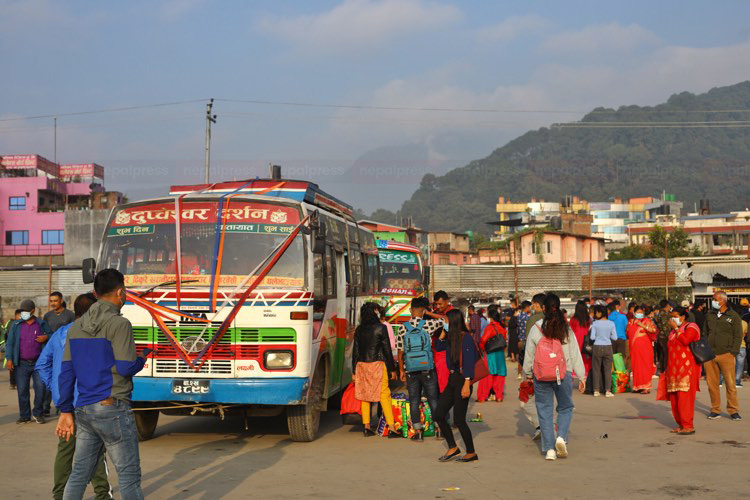 KATHMANDU:  The government has jacked up public transportation fares by 28 percent in Bagmati Province from Monday.

The public transport fares have been hiked by 28 percent in the Kathmandu Valley and by 23 percent outside the Valley.

According to Raju Aryal, Information officer at the Bagmati Provincial Transport Management Service Office, the new fares will be implemented from today.

“The new fare was published in the Gazette yesterday. The fares have been implemented from today,” he said.

Earlier, the transport entrepreneurs had staged a demonstration in various parts of the Capital demanding adjustment of public transport fares.