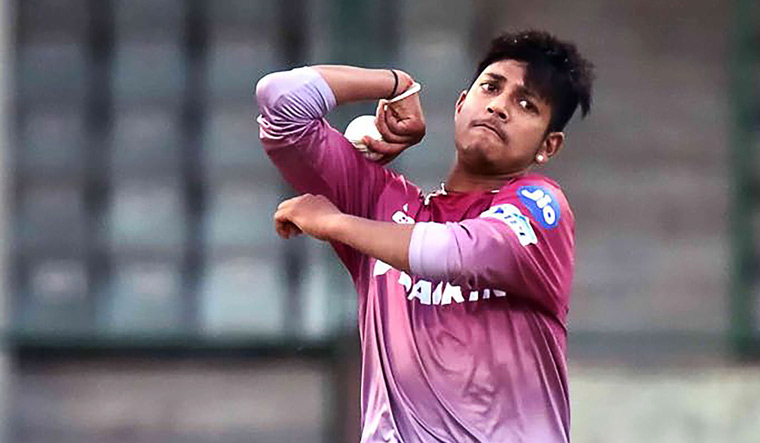 KATHMANDU: Nepal leg-spinner Sandeep Lamichhane and England skipper Heather Knight have been named the ICC Player of the Month for September.

Lamichhane was nominated for the ICC Players of the Month for September for his excellent performance in the triangular series in Oman.

Knight had played an instrumental role to thrash New Zealand during the ODI series in England.

Her two classy showings with the bat came in the first and the fourth ODIs. She played an innings of 89 in the first match while notching up a magnificent century in the fourth contest, with a knock of 101. As the captain, her tactical decisions were also on point, as England won the five-match series 4-1.