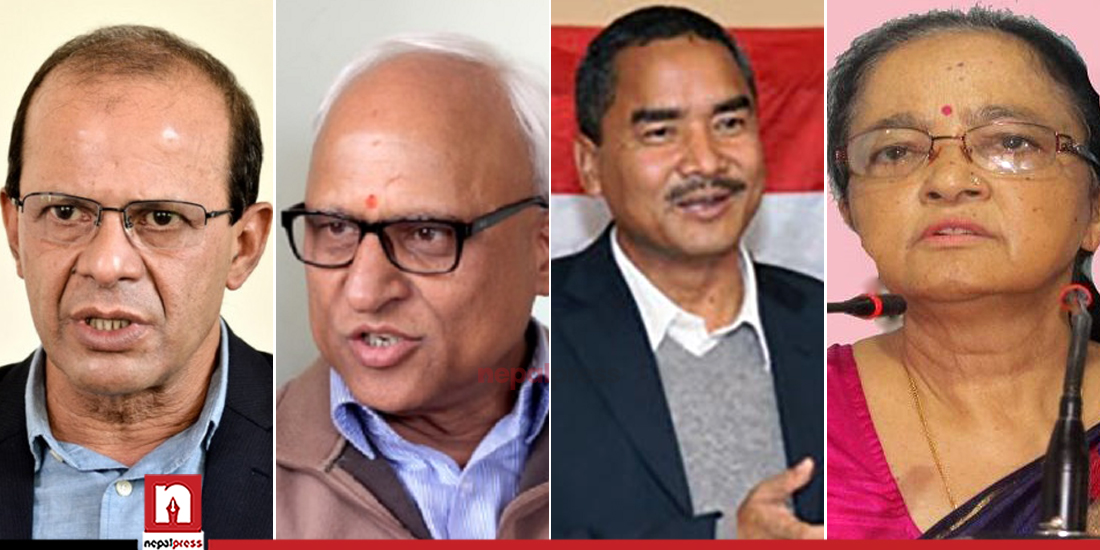 KATHMANDU: Nepali Congress (NC) on Friday finalised the names of new ministers to represent party in the government.

According a source close the Deuba, Minendra Rijal will be appointed as Defence Minister, Dilendra Prasad Badu as Law Minister, Uma Regmi as Minister of Women, Children and Senior Citizens and Uma Kanta Chaudhary as Minister for Drinking Water and Sanitation.

Preparations are underway to give Ministry of Communication and Information to Gyandendra Bahadur Karki, who is taking the responsibility of Law Ministry at present.