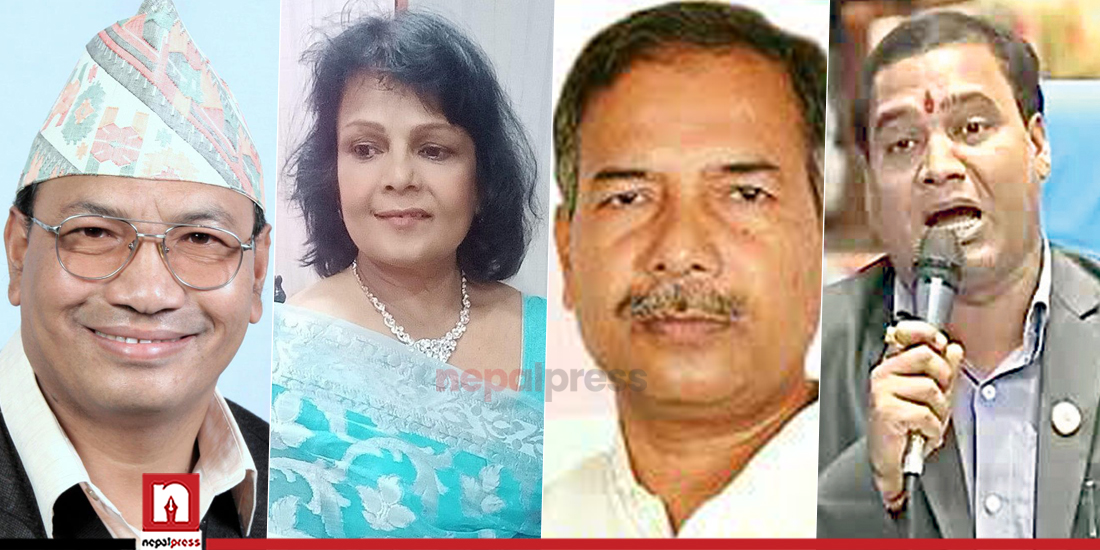 KATHMANDU: Janata Samajbadi Party-Nepal (JSP-N) has finalised the names of four leaders to represent the party as the ministers in the coalition government led by Sher Bahadur Deuba.

Central Executive Committee member Mohammad Istiyak Rai said that the party will send the ministers under the leadership of Rajendra Shrestha. Shrestha along with Alawa Renu Yadav, Ram Sahaya Yadav and Pramod Sah will be the ministers from the party.

The party will get four ministers and one state minister in the government.

Other leaders of the party have expressed their dissatisfaction saying that the decision to appoint ministers was taken unilaterally by party Chairman Yadav.

They have also expressed their discontent for giving opportunity to Renu Yadav over and over again.