CPN (US) submits names of ministers to PM by reshuffling responsibilities 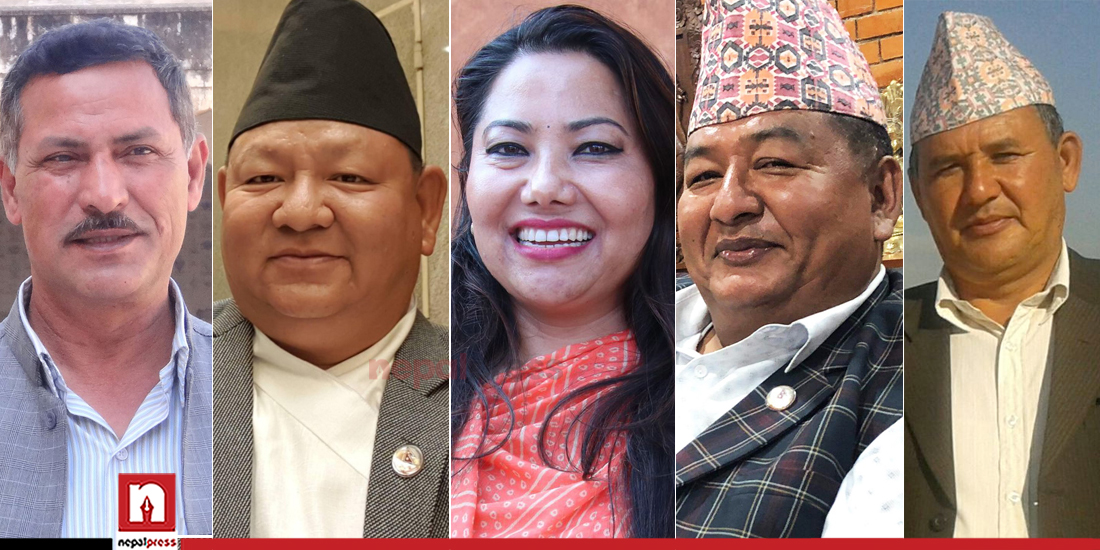 KATHMANDU: CPN (Unified Socialist) on Friday submitted the names of four ministers and one state minister to represent the party in the government to Prime Minister Sher Bahadur Deuba.

The CPN (Unified Socialist) Secretariat submitted the names by reshuffling the responsibilities of the ministers in the last hour.

Birodh Khatiwada will be appointed as Health Minister. Earlier, the party had decided to appoint him as the Minister for Urban Development.

Kishan Shrestha will be given the Labour Ministry and Bhawani Khapung will be appointed as State Minister for Health.