CPN (US) expresses dissatisfaction over division of ministries (With video) 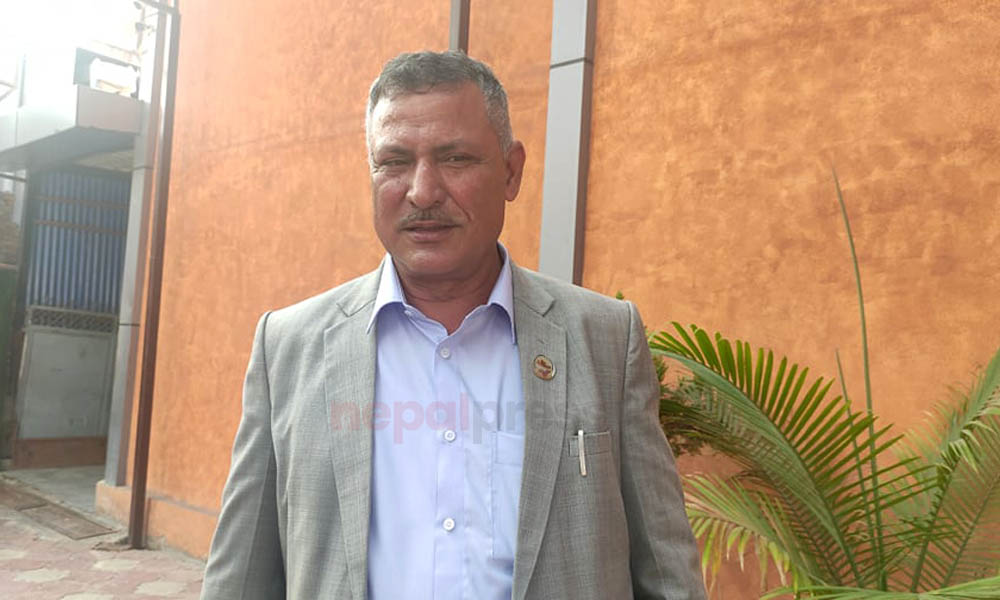 KATHMANDU: CPN (Unified Socialist) has decided to hold a discussion with the ruling coalition partners over the division of ministries.

The party has decided to hold the discussion with the ruling coalition partners on the number and division of ministries after the party leaders expressed their dissatisfaction over the agreement reached earlier.

The Standing Committee meeting of the party held on Thursday authorised Chairman Madhav Kumar Nepal to take a decision on the number and division of ministries and finalise the names of the ministers.

“The agreement on the division of the ministries reached earlier has not got the final shape yet. Chairman Nepal has been entrusted with the responsibility to take decisions on the same. We want equal participation of coalition partners in the government,” CPN (Unified Socialist) leader Birodh Khatiwada said while talking with journalists.