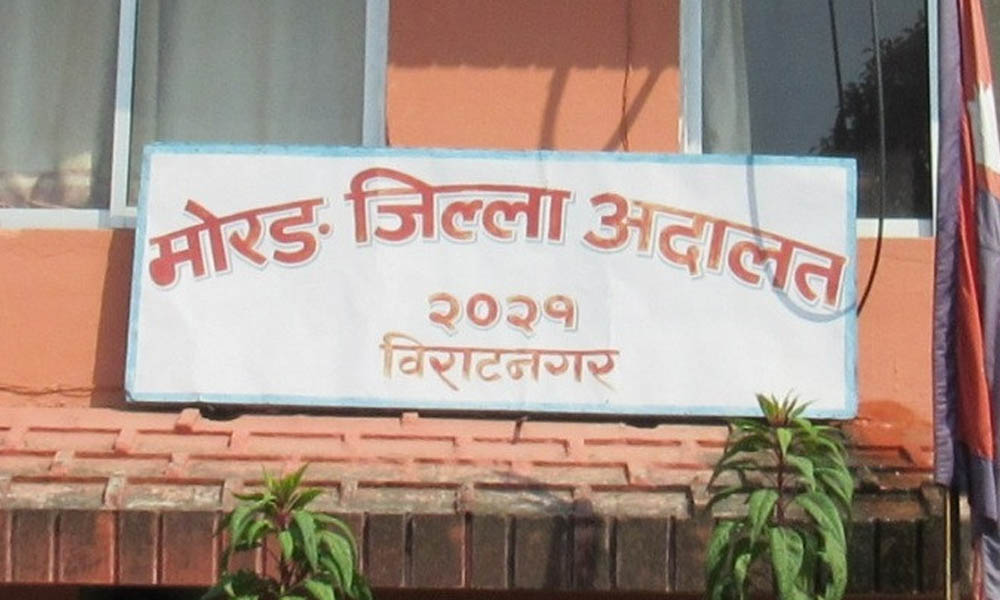 Similarly, the court acquitted as many as 56 persons in the gold smuggling case.

The court gave them a clean chit due to lack of enough evidence.

As many as 77 persons were made defendants in the gold smuggling case. Of them, 21 are on the run.

The 33kg gold smuggled through the Tribhuvan International Airport had disappeared mysteriously from Kathmandu before reaching its intended destination in 2017.