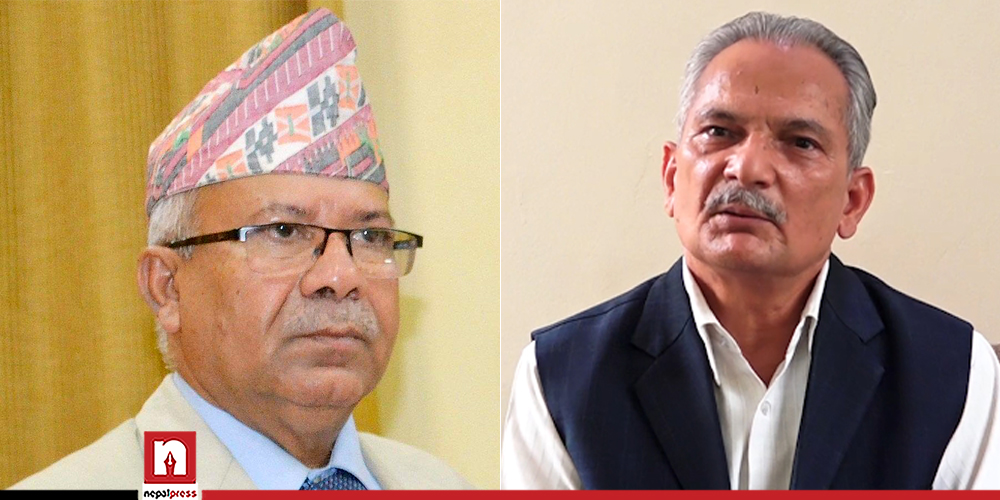 KATHMANDU: The Supreme Court has decided to issue a verdict on a writ petition filed against the then Prime Minister duo Madhav Nepal and Baburam Bhattarai with regards to land transfers of Lalita Niwas in Baluwatar on November 1.

A joint bench of Chief Justice Cholendra Shamsher Rana and Justice Nahakul Subedi after concluding the hearing decided to deliver the verdict on November 1. The bench also sought the hearing note.

Earlier, the Commission for the Investigation for the Abuse of Authority (CIAA) had said that the case should not be filed against Nepal and Bhattarai as it was a collective decision taken by the Cabinet.

Later, the case was filed against then ministers Bijay Kumar Gachhadhar and Chandra Dev Joshi among others.

Senior advocate Bal Krishna Neupane had filed a writ against the duo at the apex court for their alleged involvement in the Lalita Niwas land grab case.