The NOC has projected that it will incur the loss of Rs 1.5 billion within 15 days as per the new list provided by the IOC on October 1.

After adding all the taxes on the price list provided by the IOC, the price of petrol will reach 139. 18 per liter while diesel and kerosene will cost Rs 120.01 and 93.94 per litre.

The NOC had revised the price of petroleum products on August 23. According to the price rates, the price of petrol has been fixed at Rs 130 per litre, diesel and kerosene at Rs 113, aviation fuel for domestic airlines companies at Rs 86 and and cooking gas at Rs 1450 per cylinder.

According to the aforementioned rates, the NOC has been facing the loss of Rs 9.18 per litre in petrol and Rs 7.01 in diesel while the state-owned oil monopoly is gaining profit of Rs 19.59 per litre in kerosene, Rs 1.93 in aviation fuel of domestic airlines and Rs 15.10 in international airlines.
Similarly, the NOC is gaining profit of Rs 511.88 in cooking gas per cylinder. 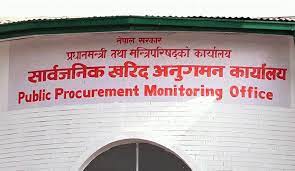 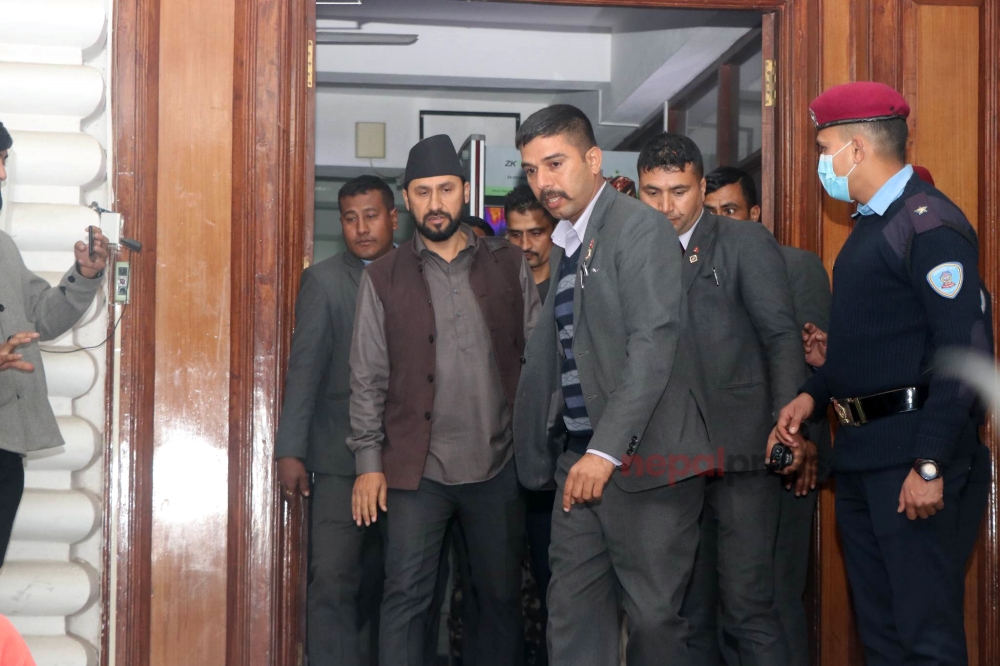 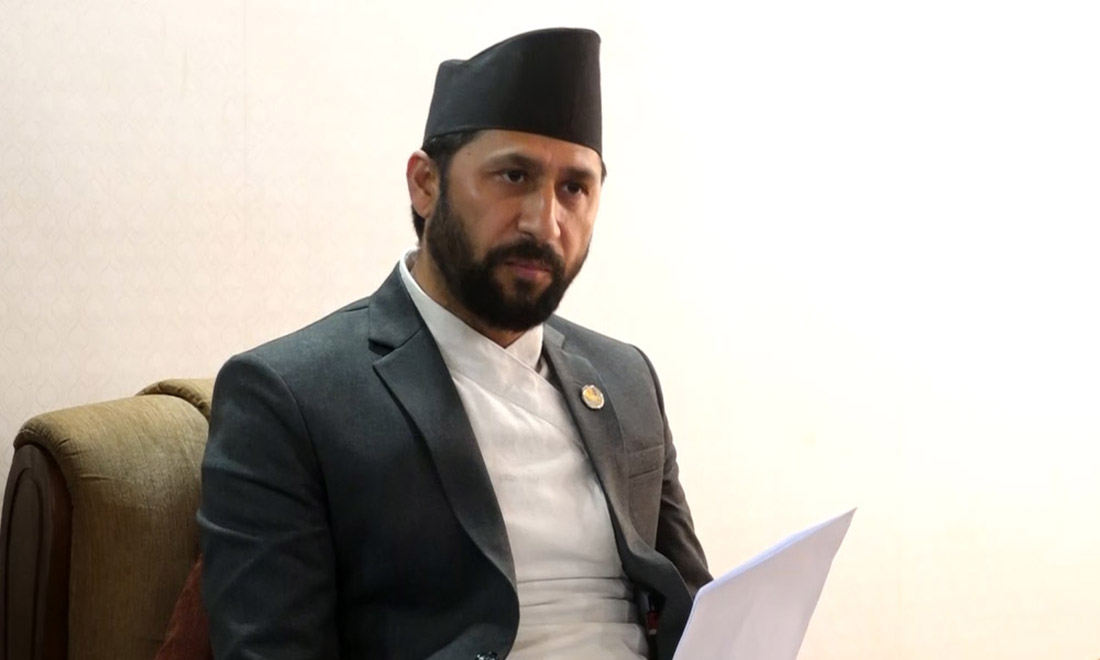 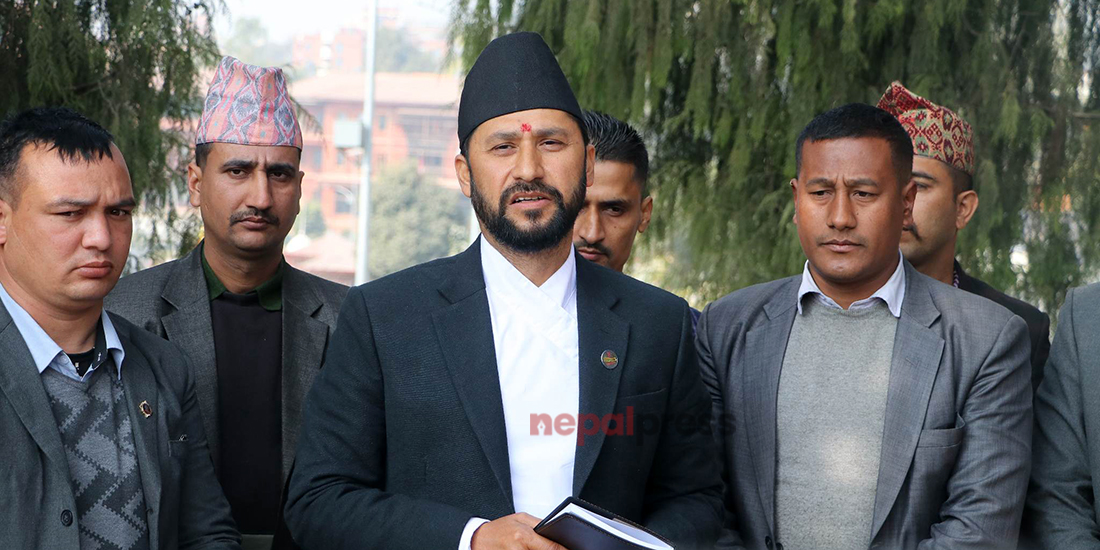