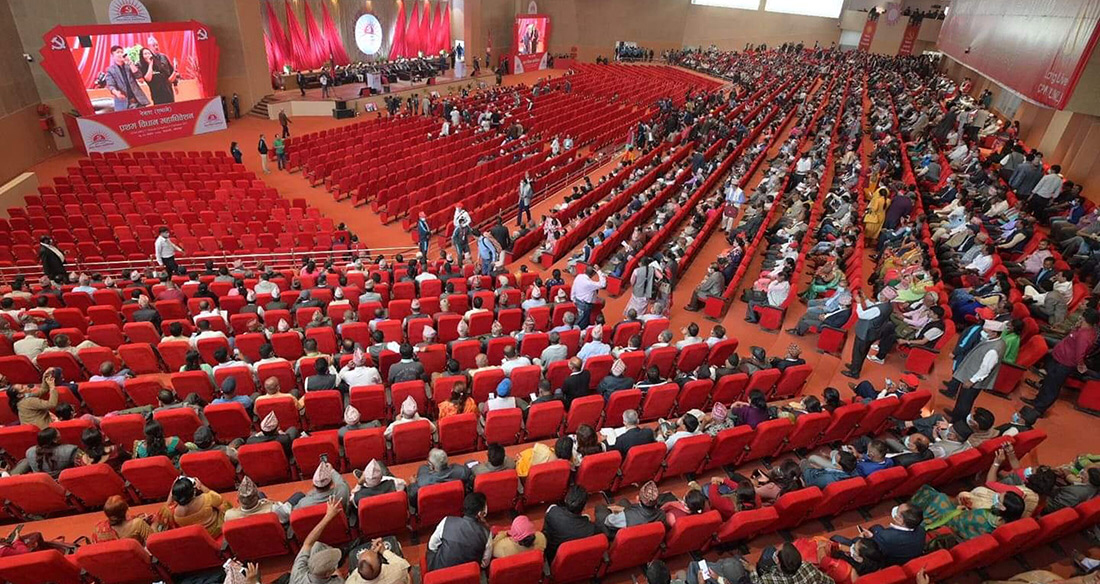 KATHMANDU: The CPN-UML has formed 10 groups to hold discussions on the proposals presented at the first statute general convention of the party that kicked off at the Sunrise Convention Centre in Godawari of Lalitpur from Friday.

The party has authorised 20 leaders to facilitate the group discussions.