34 Nepali migrant workers stranded in Afghanistan yet to be rescued 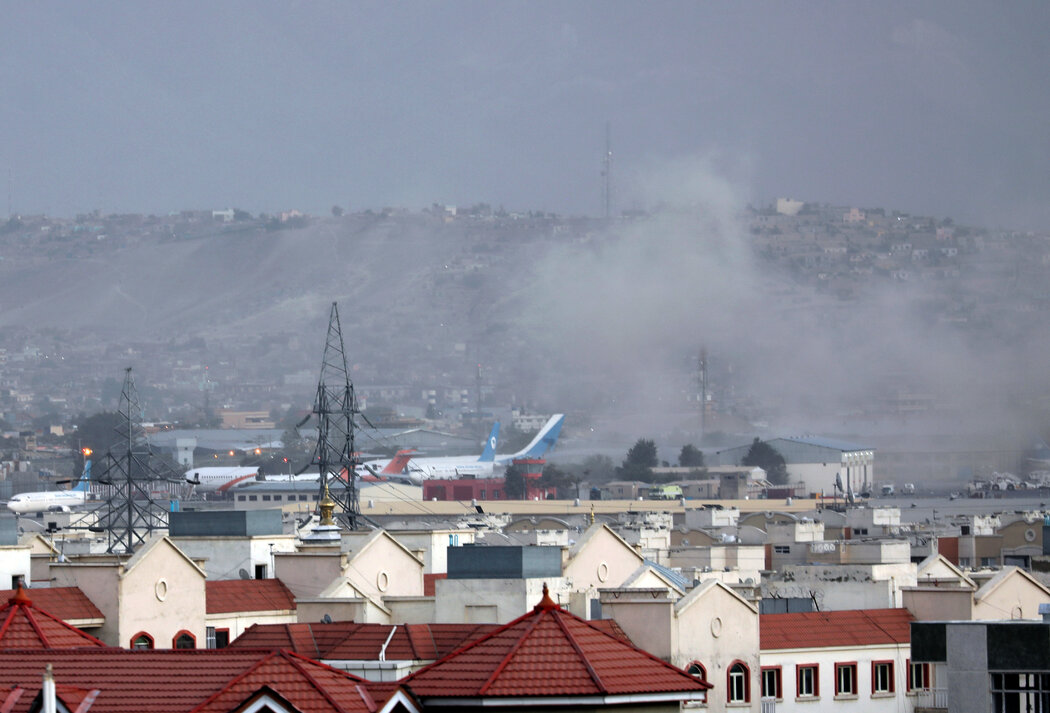 KATHMANDU: As many as 34 Nepali migrant workers stranded in Afghanistan, taken control recently by Taliban, are still waiting for the rescue team to arrive.

Nepali Embassy in Delhi also has no knowledge about when they will be rescued from Afghanistan.

Ram Prasad Subedi, deputy chief of mission at the Nepali Embassy in New Delhi, said that the rescue operation was delayed due to technical glitches.

Currently, they are taking shelter in the premises of the United Nations’ office which is considered to be a safe place.

Around 85 Nepali security personnel, who were deputed for the security of the office of United Nations, have also not been able to come to Kathmandu.

The embassy is taking an initiative to bring 34 stranded Nepalis, retired soldiers of Nepal and Indian army, on an aircraft which will rescue Nepali security personnel from Afghanistan.