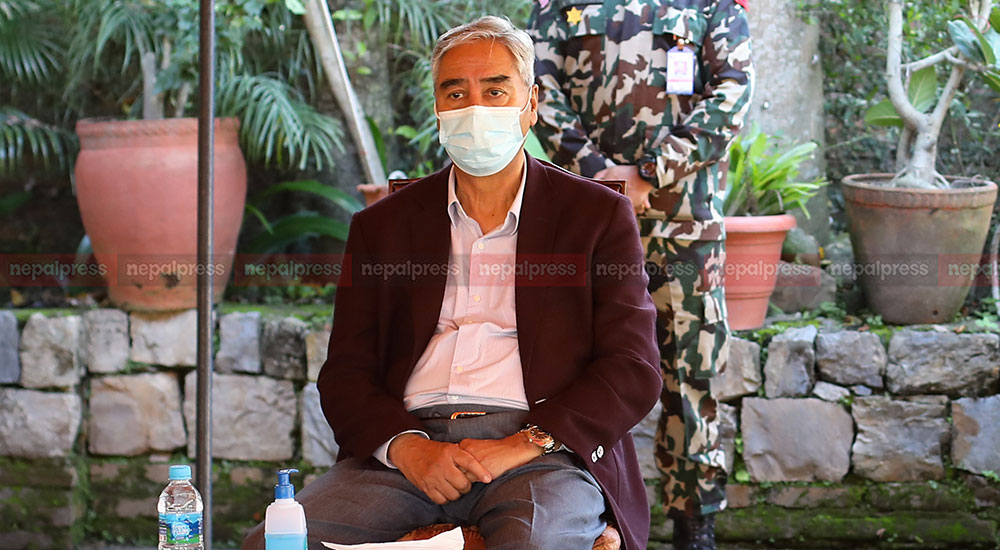 KATHMANDU: Prime Minister Sher Bahadur has called an all-party meeting for 10 am on Thursday.

It has been learnt that the Prime Minister called the meeting of the parties representing in the federal parliament to discuss the ways to resolve the ongoing House crisis.

The main opposition CPN-UML has been obstructing the House proceedings since the very first meeting of the ongoing session questioning the role of Speaker Agni Prasad Sapkota.