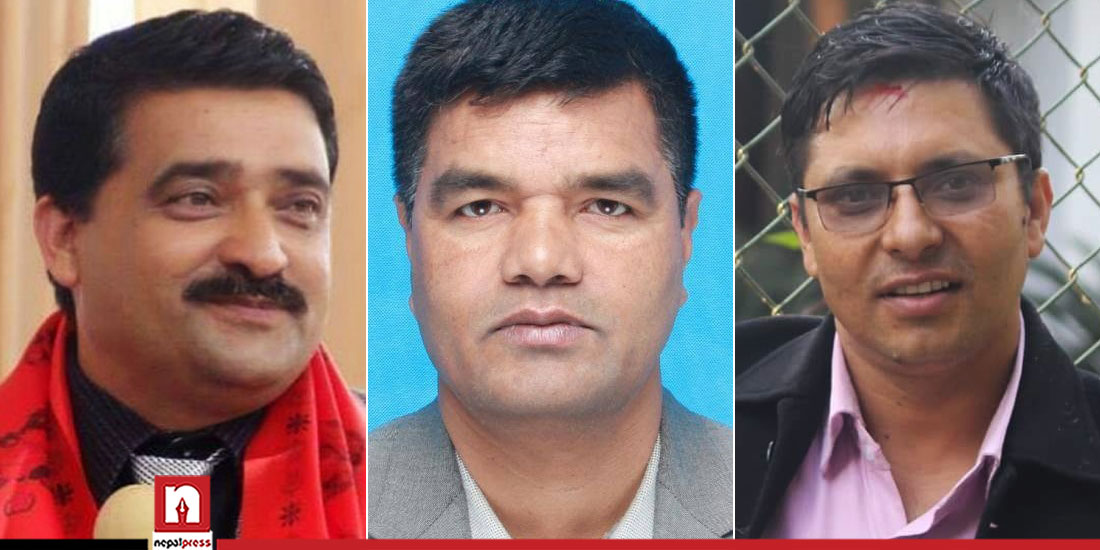 KATHMANDU: The coalition government has intensified the process to scrap all the political appointments made by the erstwhile KP Sharma Oli-led government.

In the meantime, the government has started the process to remove Ramesh Silwal, Member Secretary of National Sports Council, Madhav Dhungel Vice-Chairperson of National Youth Council and Dr Kalyan Roka, executive vice-president of the Youth and Small Entrepreneur Self-Employment Fund from their posts.

A source at the Ministry of Youth and Sports said that a legal process has already been started to remove them from their posts.

It has been learnt that the government sought written explanation from the trio showing various reasons like unsatisfactory work and not abiding by the directives of the government.

They, whoever, have not furnished the clarification yet.

Dhungel is a central member of the main opposition CPN-UML.  He was appointed for the second time as the Vice-Chairperson of National Youth Council.

Similarly, Silwal has also been appointed as the Member Secretary of National Sports Council for the second time.