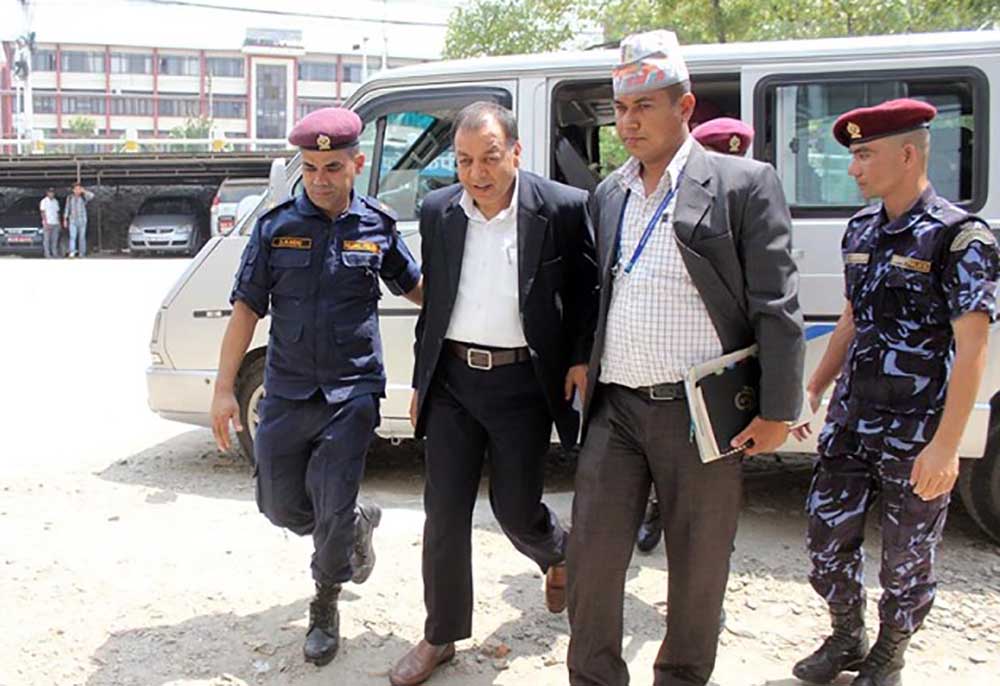 Judges Abdul Aziz Musalman and Nityananda Pandey ordered Nepal Police to release Sharma on bail saying that there was no sufficient ground to keep him in custody.

The Commission for the Investigation of Abuse of Authority on June 23 had filed a corruption case against former Director General of the Inland Revenue Department Sharma, who was a member of the Tax Settlement Commission, its Chairman alumna Dhwaj Mahat and member Umesh Prakash Dhakal.

The anti-graft body had filed the case accusing them of embezzling over Rs 1 billion.