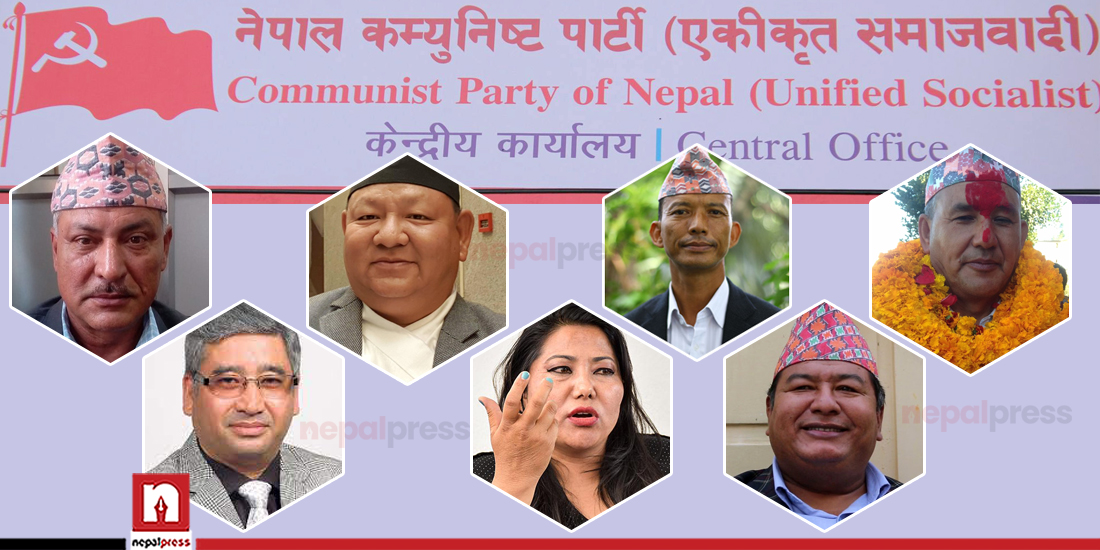 KATHMANDU: At a time when the government is preparing to expand the Cabinet by withdrawing the ordinance to amend the Political Parties Act, the CPN (Unified Socialist) finalised names of the ministers to represent party in the coalition government.

According to a source, CPN (Unified Socialist) Chairman Madhav Kumar Nepal submitted a list of ministers from his party to Prime Minister Sher Bahadur Deuba during a meeting held on Sunday.

A leader of the CPN (Unified Socialist) said that the names of Birodh Khatiwada, Met Mani Chaudhary, Ram Kumari Jhankri, Prem Ale and Jeevan Ram Shrestha were in the list submitted to the Prime Minister.

CPN (Unified Socialist) is getting six ministries. The party is planning to send Bhawani Khapung or Kishan Shrestha to the coalition government as the sixth minister.

A Cabinet meeting held today decided to expand the Cabinet by tomorrow.