Constitution Day being observed across the nation (With photos)

KATHMANDU: The Constitution Day is being observed across the country on Sunday by organising various peogrammes.

The day marks the promulgation of the constitution written by the people’s representatives from the Constituent Assembly on 20 September 2015.

The present constitution is the seventh written constitution of Nepal, which has aimed to establish socialism via citizen’s socioeconomic and cultural rights.

The day is being marked from September 19 to 21, as per the government decision with illumination in the country and Nepali embassies and missions abroad. It is the seventh Constitution Day.

A main celebration committee has been formed under the coordination of Prime Minister Sher Bahadur Deuba to mark Constitution Day.

A special function is being organised at Army Pavilion at Tundikhel this morning.

Earlier, the publicity sub-committee under the main organising committee had already urged all private, community and government media to disseminate and publicise Constitution Day.

Secretary at the Ministry of Communications and Information Technology and coordinator of the publicity committee Baikuntha Aryal, shared that the decision was taken on September 8 to appeal to all the Nepali citizens to keep the national flag in their houses on this very day. 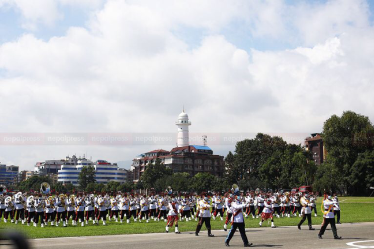 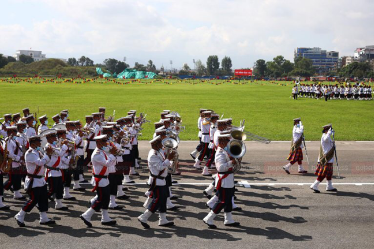 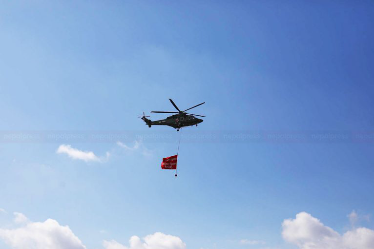 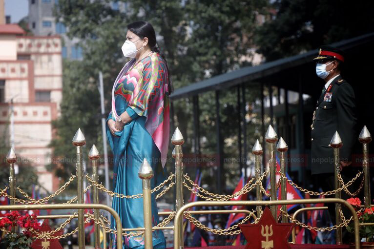 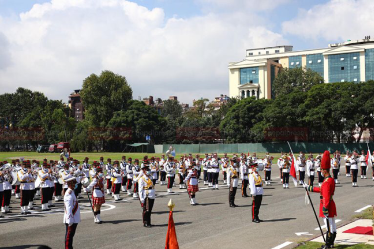 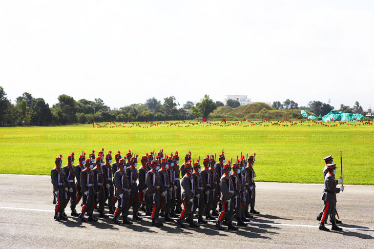