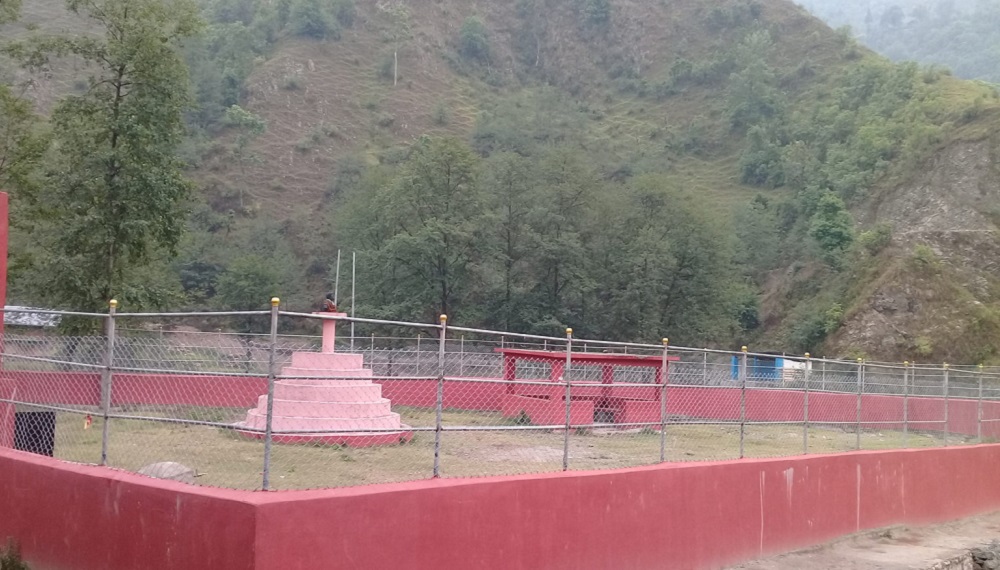 KATHMANDU: When the decade-long Maoist insurgency started in Nepal on February 13, 1996, Rolpa district was established as the headquarters of the Maoist.

Around 969 people lost their lives in the decade-long insurgency in Rolpa. The whereabouts of 33 persons are still unaccounted for. There is no calculation of injured persons.

The government has already spent around Rs 523.21 million to develop Rolpa as a war tourism destination in memory of those who lost their lives during the insurgency.

The then District Development Committee in 2011 and 2012 spent around Rs 16.7 million for various nine projects with an aim to promote Rolpa as the war tourism site.

Holeri is the first place where the Maoists attacked a police station on the day they launched an armed insurgency in 1996.

The then Peace and Reconstruction Ministry spent around Rs 1. 2 million from the fiscal year 2014/15 to 2016/2027 to construct a martyr’s gate at Haleri Bazaar. There are no remains of the gate now. 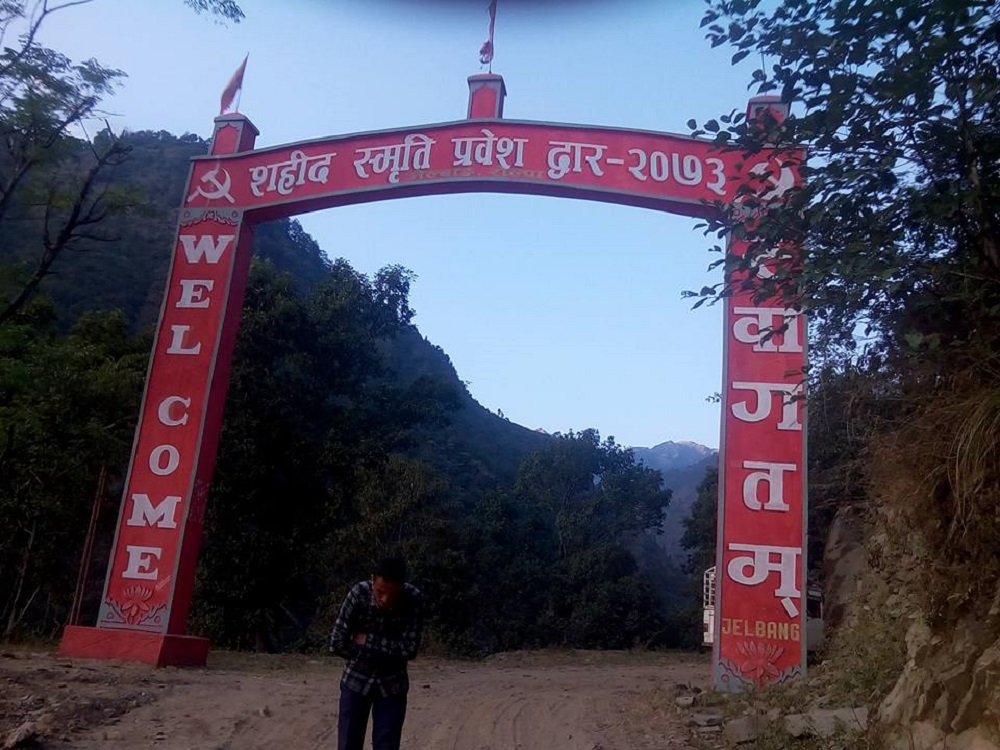 Runtigadhi Rural Municipality Chairman Balaram Budha said that the gate was demolished to expand the road.

“There had been massive embezzlement in the construction of the gate. That is why the gate was demolished in the name of upgrading the road,” he said.

Similarly, the concerned authority had allocated the budget to construct a park at Sulichaur in Sunil Smriti Rural Municipality-4 seven years ago. But, the construction has not been started yet.

The Peace Ministry had allocated around Rs 1.8 million to construct the park in the name of Maoist commander Kim Bahadur Thapa.

Construction Committee Chairman Dron Bahadur Thapa said that they decided to halt the construction of the park as it is nearly one km far from the bazaar area.

It is ridiculous that Ward Chairman Gunj Chhetri has no knowledge about the park to be constructed in his ward.

The construction of a martyrs’ pillior to be constructed in the memory of the 44 people killed by the security personnel in Pategumchal on March 17, 2002 is in limbo for the past seven years. 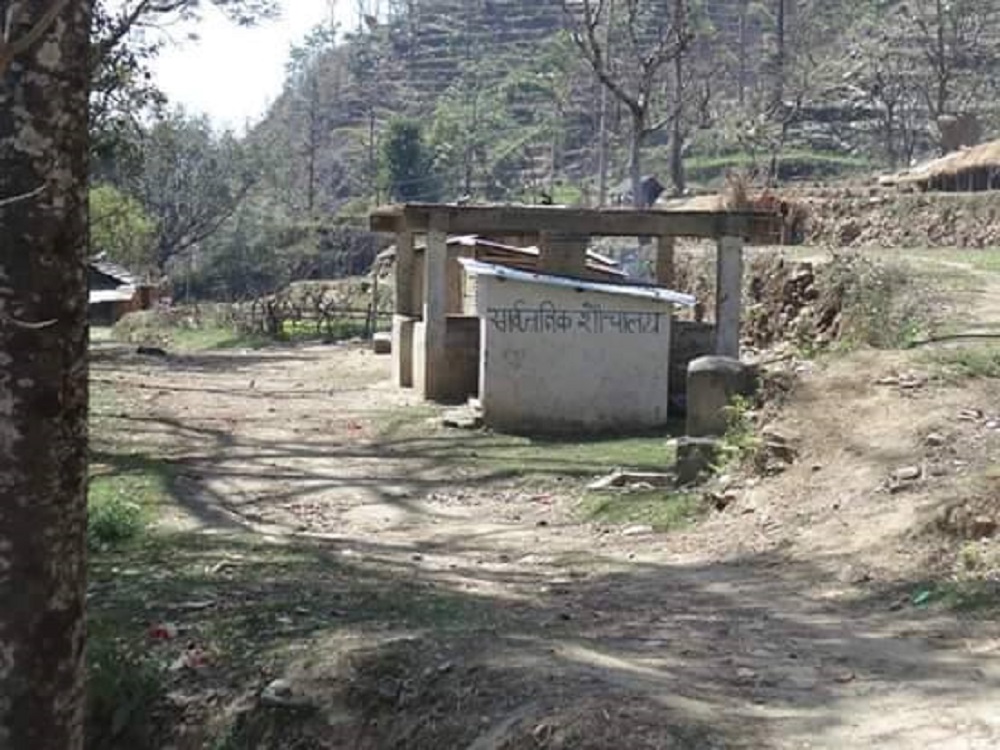 Local Dhan Bahadur Khatri said that then Chairman Nar Bahadur Pun coughed up Rs 400,000 in the name of constructing the martyrs’ pillar.

The Peace Ministry allocated Rs 3.2 million to construct a martryrs’ memorial park in the name of those Maoist fighters who were killed in the attack. But, the park has not been constructed yet. CPN (Maoist Centre) leader Rolpa Ramesh Budha was awarded the contract to construct the park.

Madi Jaljana Youth Club spent around Rs 3.2 million to construct a martyrs’ park at Jangkot in Rolpa Municipality-8. Local Kum Bahadur Pun said that Rs 1.4 million was spent to procure land and to construct a wall and waiting room. Now, the youth did not show any interest in constructing the rest of the infrastructure. 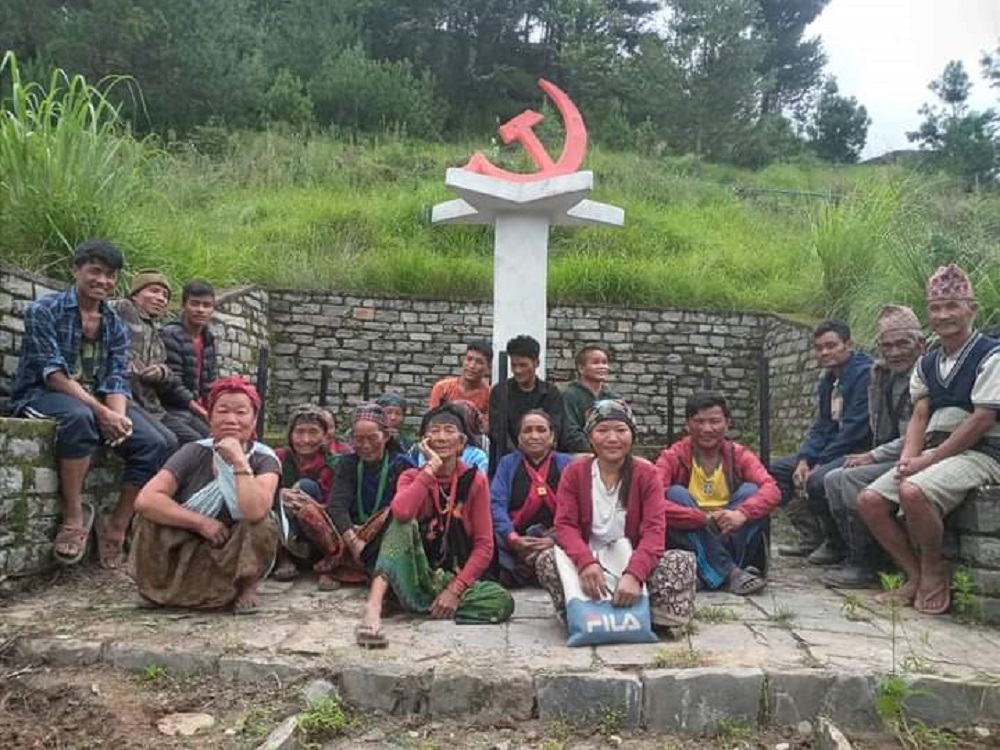 Out of Rs 7.5 million allocated by the Ministry of Culture, Tourism and Civil Aviation, Rs 3.5 million has been disbursed to construct a guerrilla trail in Jaljala.

The concerned authority has started constructing a war museum at Tila in Tribeni Rural Municipality-7 where the party had established a camp for the Maoist fighters.

The five local levels of the district allocated Rs 9.8 million for war toursim in the fiscal year 2020/21.

The Municipality has converted the building, which had been ignored for a long time, into an isolation centre for Covid-19 patients.

Nearly Rs 10 million allocated for the shelter home of Dahal

The contract to construct a museum at the house of Mohan Gharti, brother of Maoist leader Jayapuri Gharti, was given to her another brother Lal Bahadur Gharti. They spend the money just by replacing thatched roofs with galvanised zinc sheets.

Around 67,988 students study in 407 community schools in Rolpa. But, there is not even a single teacher in around 200 schools.

While millions of rupees are being spent in the name of ‘war tourism’, the information center set up to provide information about tourism is in limbo.

The Civil Aviation Ministry had spent Rs 8 million to construct the information centre in the fiscal year 2012/13. 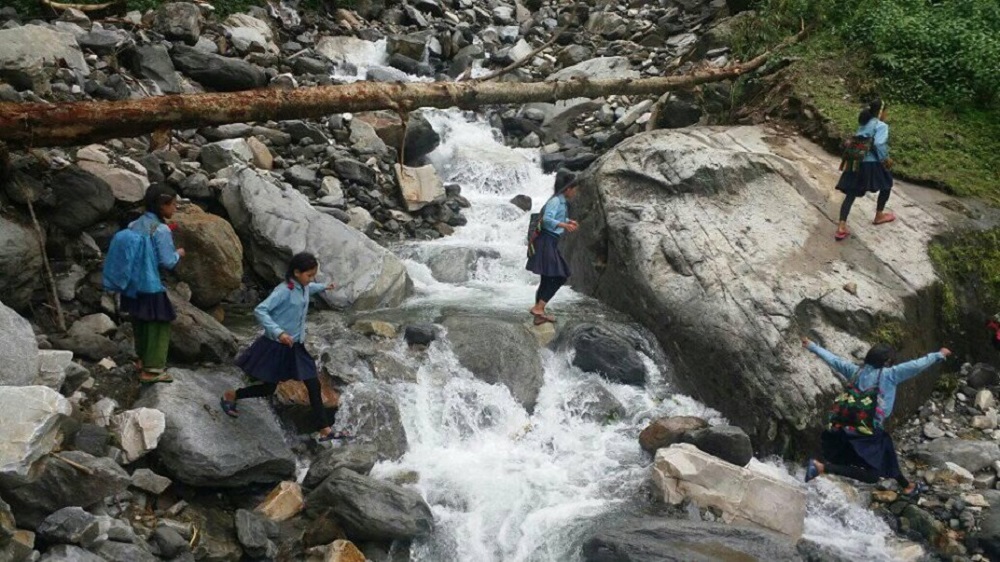