Three arrested on charge of gang rape in Dang 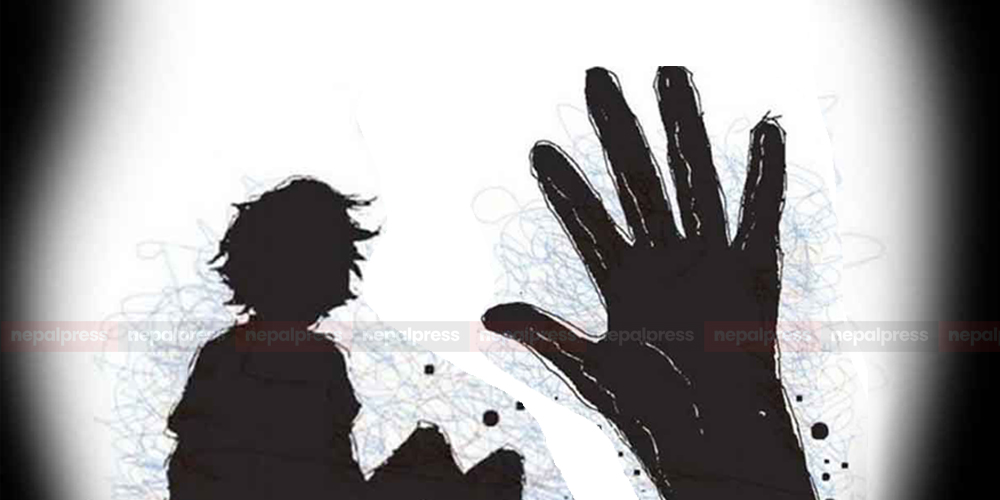 RUPANDEHI: Three individuals have been arrested on an alleged charge of gang-raping a girl in Banglachuli- 7 of Dang district.

According to the DSP Mukunda Prasad Rijal, the spokesperson of District Police Office DPO) of Dang, the accused  are Pawan Roka, 27, Bina Ram Marsyangi, 27, and Yam Bahadur Maski, 20, of Bangalachuli-7, Birkhe of Dang.

The three youths were arrested after they were accused of gang-raping an 18-year-old girl when she was returning home early morning after participating in a Teej program.

The accused have been taken into custody. Further investigation is going on, informed the local police.