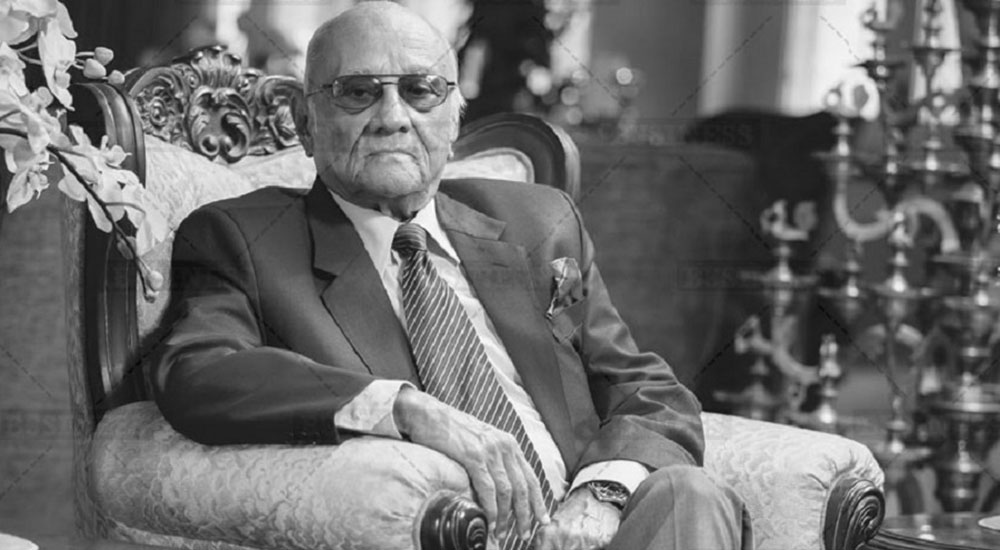 KATHMANDU: Former ambassador and former member-secretary of the National Sports Council (NSC) Rukma Shumsher Rana passed away on Friday. He was 85.

According to family sources, he died last night at his residence in Battisputali, Kathmandu. He was suffering from kidney ailment, diabetes and high blood pressure.

Rana had twice served as NSC member secretary between 2050 to 2055 BS. Rana also became the chairperson of the Nepal Olympic Committee (NOC) in 2059 BS. The NOC had recently appointed Rana as the honorary chair.

Rana was also a partner and managing director of Dabur Nepal, an Indian joint venture. According to family sources, he will be cremated at Pashupati Aryaghat later today.