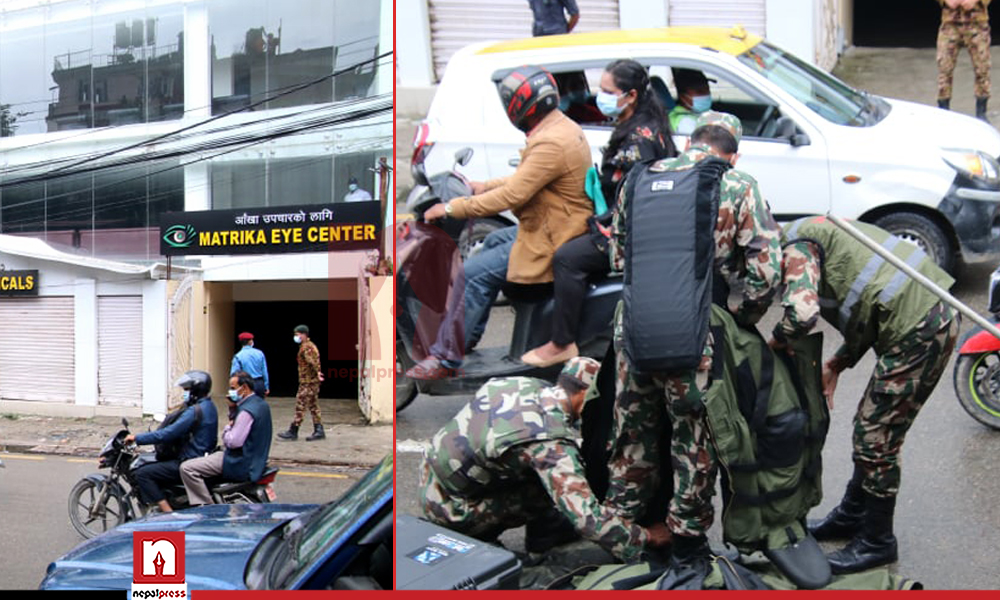 KATHMANDU: A suspicious object has been found at an eye treatment centre in Mid-Baneshwor of the Capital on Thursday.

Police said the suspicious object was found on the third floor of the Matrika Eye Centre this morning.

Police said that they have cordoned off the incident site. 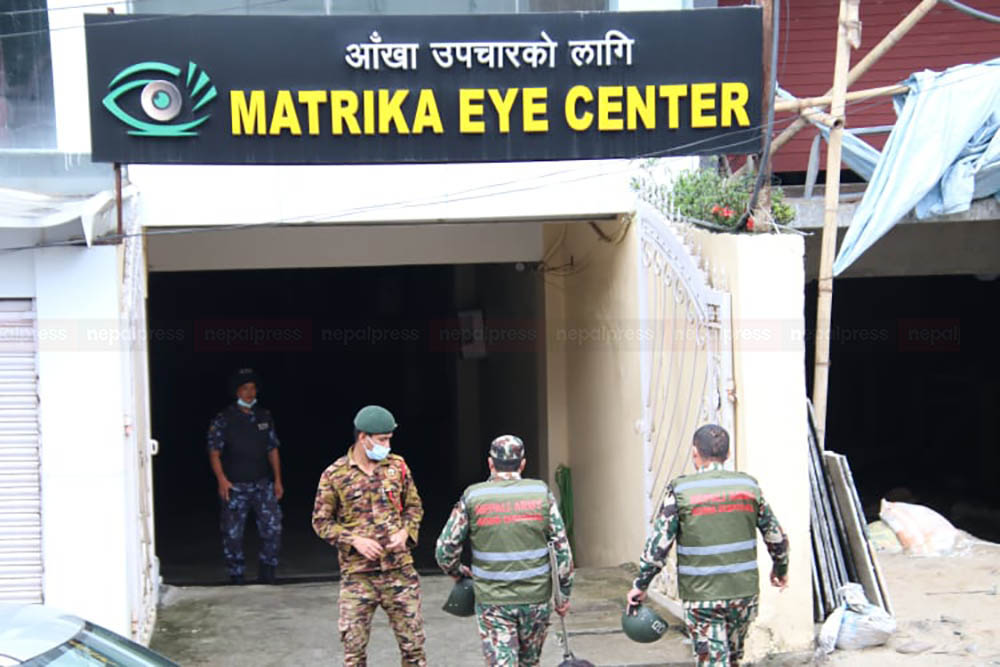 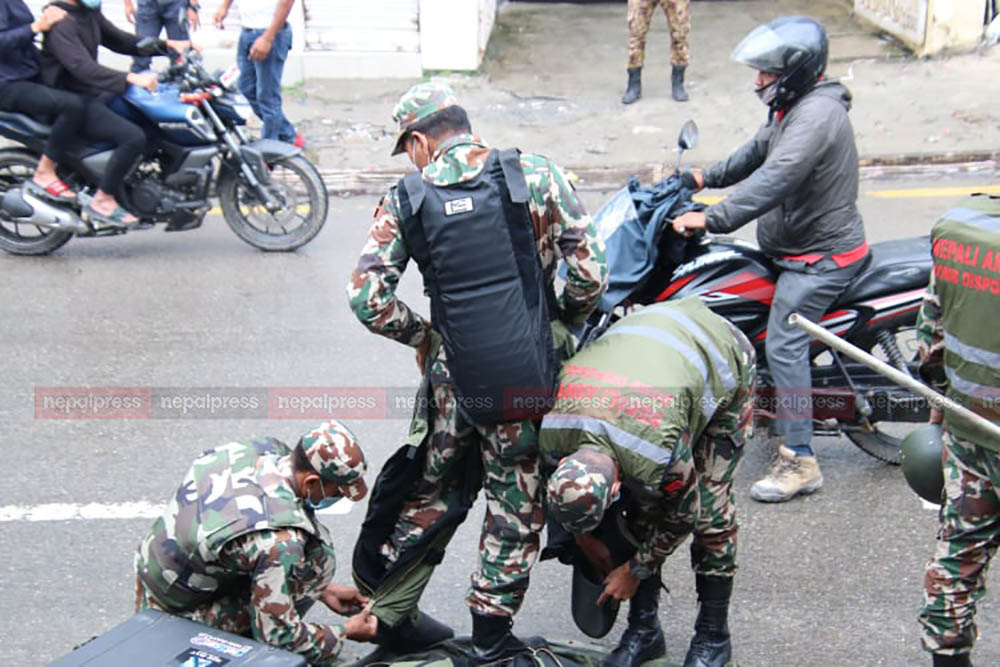 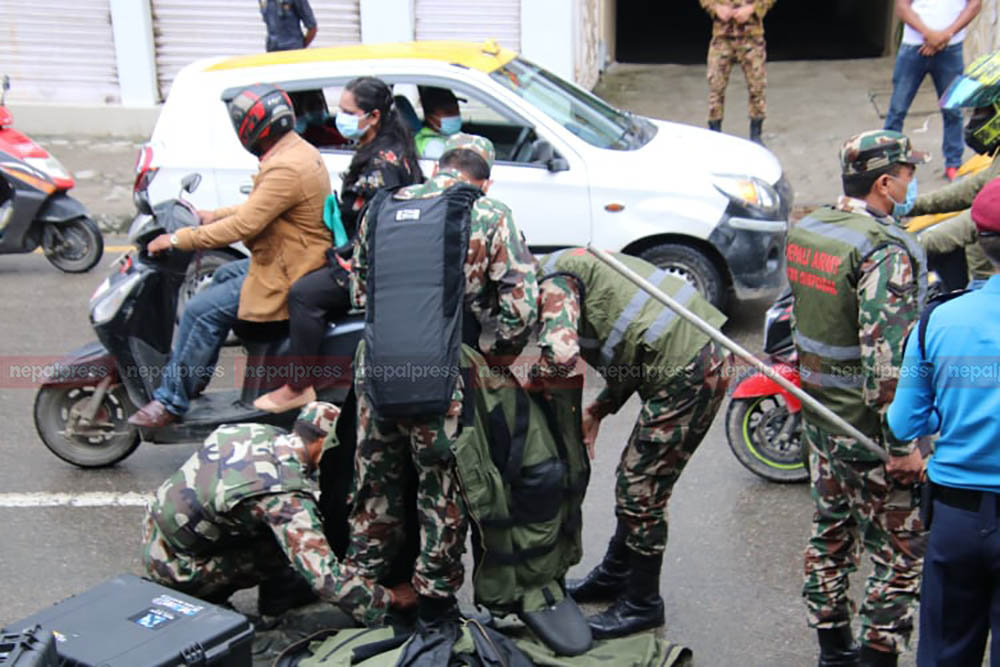 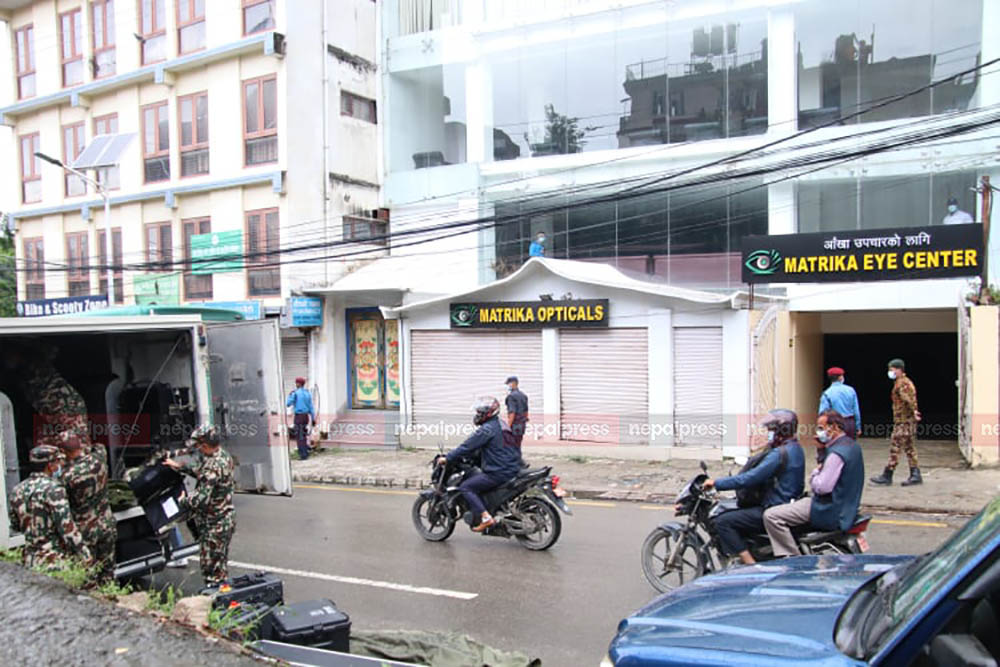 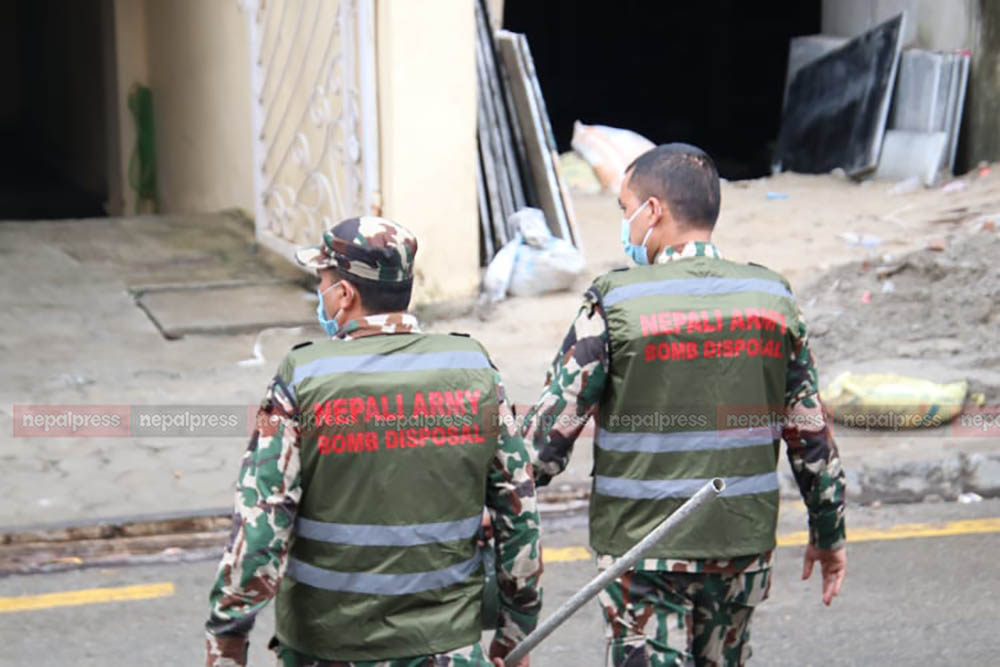 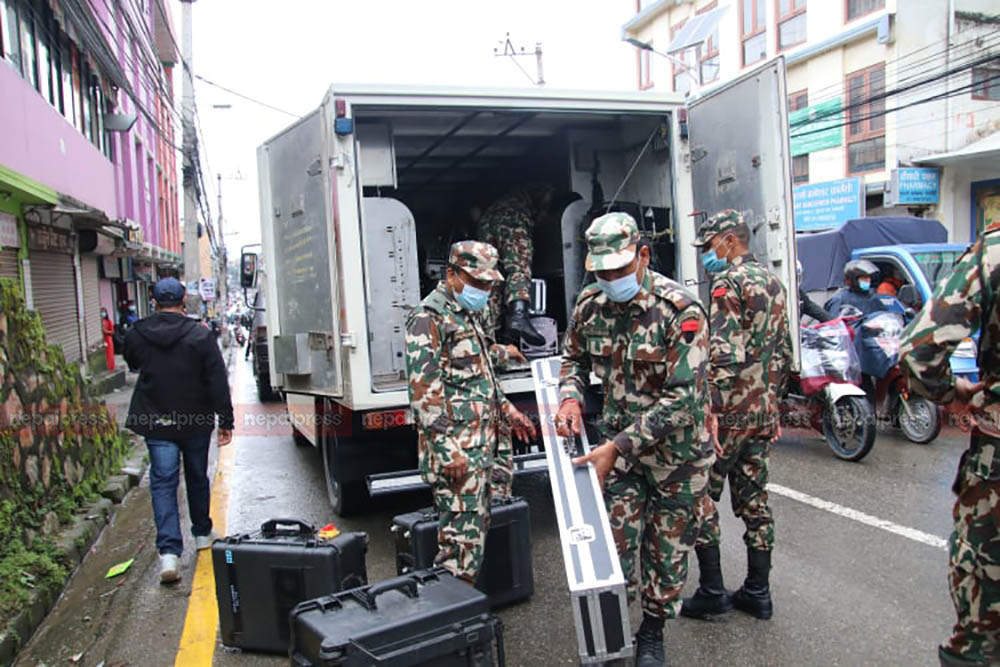 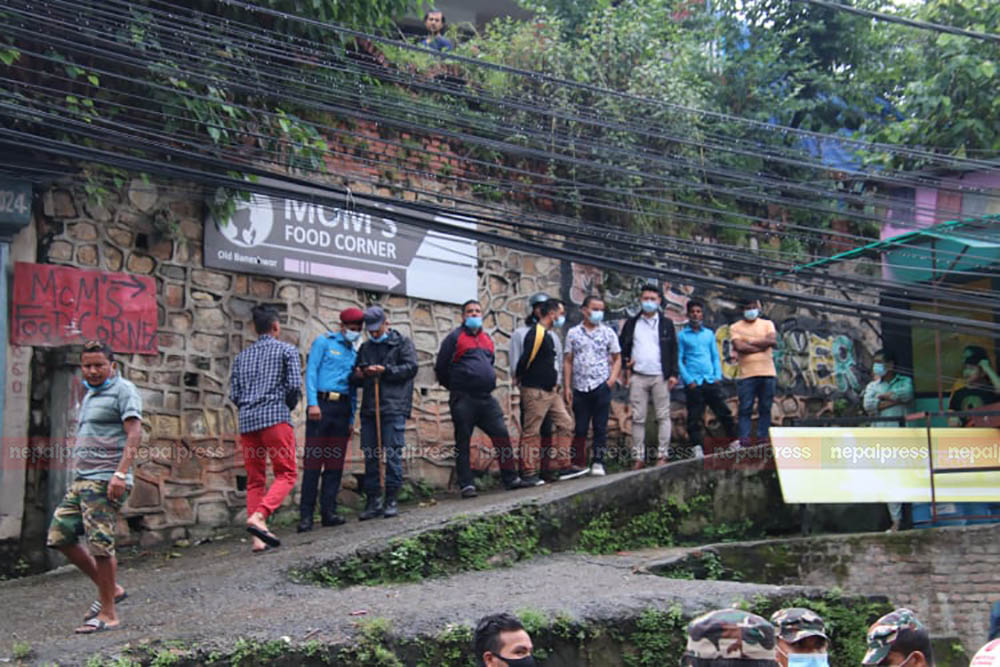