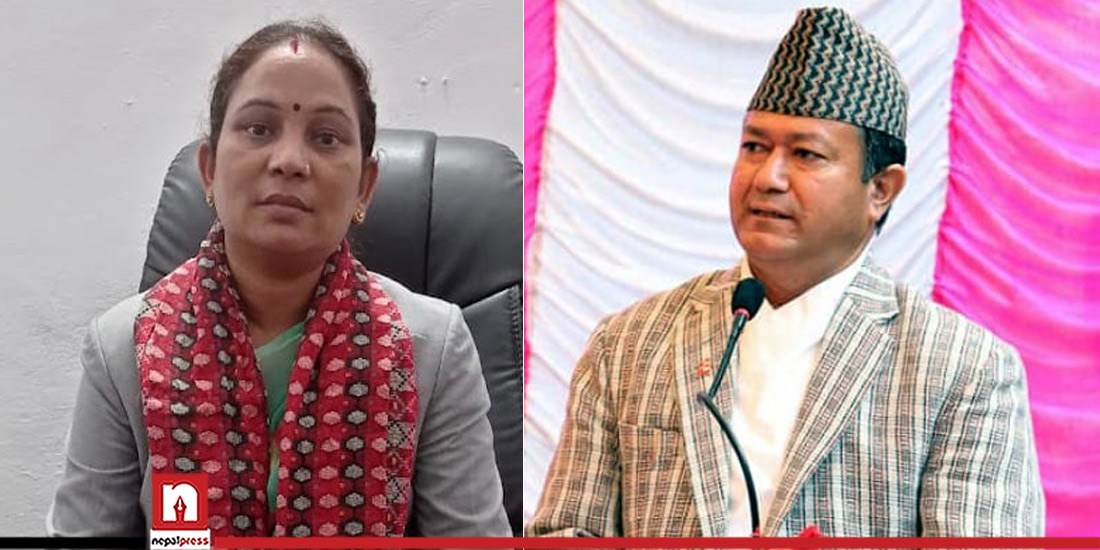 Minister Shah, who is also a Parliamentary Party leader, said that he decided to resign from his post to remain in the CPN-UML.

State Minister Gahatraj also submitted his resignation letter to the Chief Minister to stay in the UML.

Earlier, both Shah and Gahatraj were in the Madhav Nepal faction.

But, after the party split, they decided not to join the newly formed CPN (Unified Socialist) led by Nepal.