Government to reopen schools in Kathmandu Valley from Sept 17 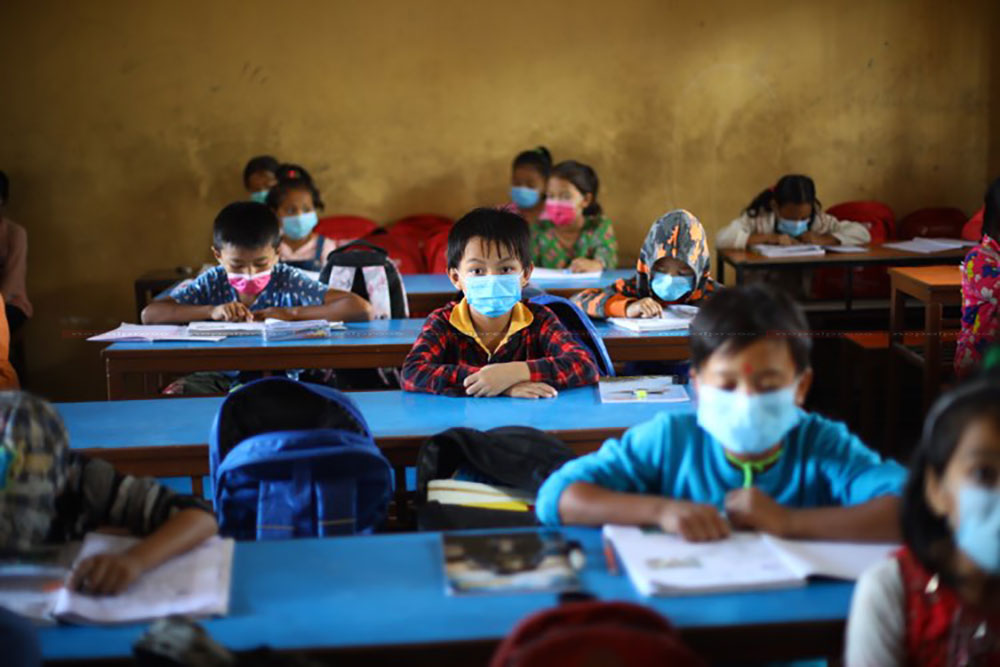 KATHMANDU: The government has decided to reopen all the schools in Kathmandu Valley from September 17.

A meeting held at the District Administration Office on Monday decided to give permission to open all the government and private schools abiding by the Covid-19 protocols.

A joint meeting of the District Administration Office, District Education Office and Kathmandu Metropolitan City made the decision to this effect, Chief District Officer of Kathmandu Kali Prasad Parajauli said.

Earlier on September 1, a meeting of the District Covid-19 Crisis Management Committee (DCCMC) had made a decision that the schools can be reopened by taking permission from the administration and following the health safety protocols.

CDO Parajuli said the administration gave the permission to reopen the schools in the wake of declining new cases of COVID-19 and death rate.