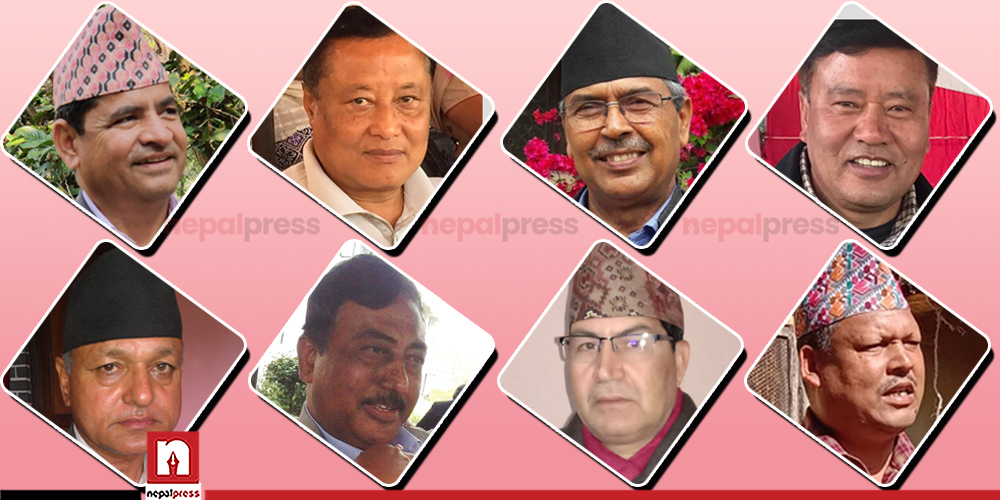 KATHMANDU: CPN(Unified Socialist) has appointed its provincial in-charges to immediately move ahead with the work of the party.

A meeting of the standing committee(SC) of Unified Socialist chaired by Madhav Kumar Nepal has selected the in-charge of the provinces except for the Far-West province.

Similarly, the CPN (Unified Socialist) has appointed Vishwanath Pyakurel as the in-charge of the Valley and Vijay Gurung as the special in-charge.

UML to elect all office bearers, appoint only three vice-chairmen

House endorses Appropriation Bill, but govt has to wait for few more days to spend budget