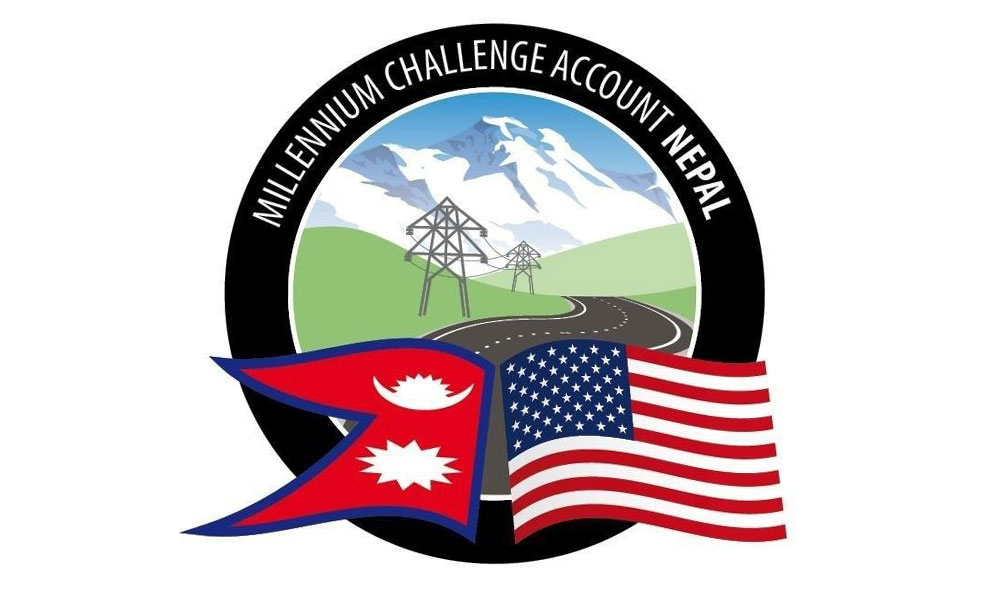 KATHMANDU: The government of Nepal has written a letter to the Millennium Challenge Corporation (MCC) office through the US Embassy to clarify some of the provisions included in the MCC agreement.

The government’s request comes at a time when Fatema Z. Sumar, Vice-President of Department of Compact Operations at the Millenium Challenge Corporation is scheduled to arrive in Nepal next week.

The Ministry of Finance on Friday wrote the letter asking the US government to clarify the 11 main provisions among others included in the agreement.

In the letter, the Ministry of Finance has asked the US government to clarify whether MCC is a part of the US-led Indo-Pacific Strategy or not. Ministry has also questioned whether Nepal’s security strategy is linked with MCC or not.

The government has also questioned whether the MCC agreement is above the constitution of Nepal.

Meanwhile, the US embassy said that it has taken the government’s letter in a positive way.

“This is a positive step. US wants to have open and transparent dialogue with Nepali citizens though MCC,” an official at the Embassy said.