China says there is no border dispute with Nepal 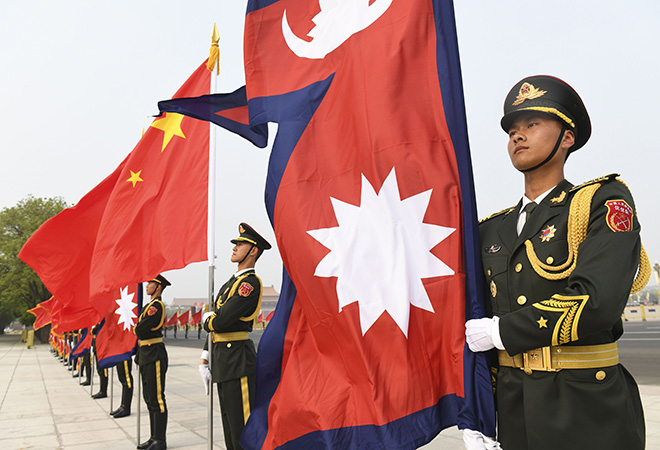 KATHMANDU: China has said that there is no border dispute with Nepal.

Issuing a statement on Friday, the Chinese Embassy said that China has not encroached the border as stated by the Nepal government.

“The border dispute has already been resolved in the early 1960s when the two countries signed a friendly agreement,” the statement read, adding, “Nepal and China have no border dispute since then.”

Saying that some persons had tried to provoke border dispute between Nepal and China in the past also, China urged the Nepal government to go through the clarification issued by the Ministry of Foreign Affairs on the matter at that time.

In the statement, China said that it wants to build Trans-Himalayan Multi-dimensional Connectivity Network for the development of two countries.

China has been providing humanitarian assistance to Nepal from Sijang of Tibet, which borders Humla, during the time of emergency, the statement further read.

Stating that China and Nepal have actively been involved in managing the border and constructing dry ports among others, the northern neighbour said that the citizens of two countries have benefited from it.