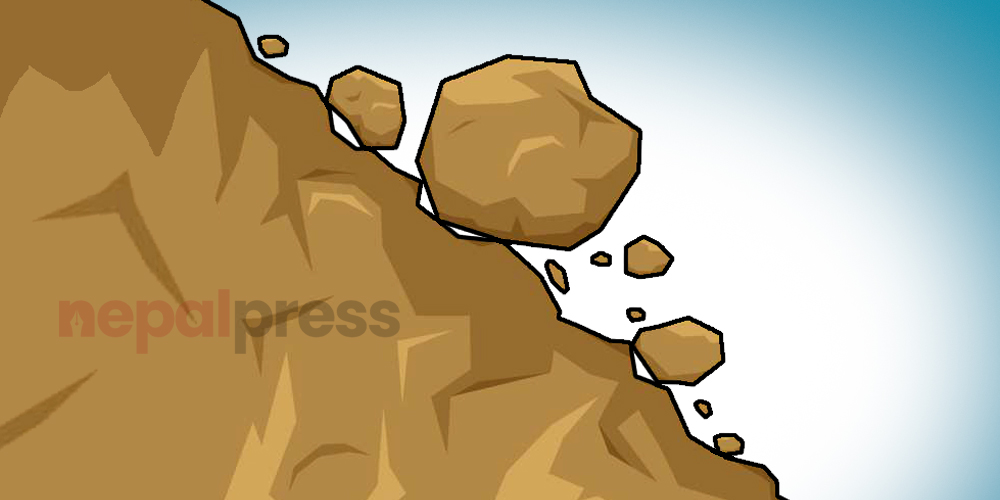 PARBAT: Five persons died and three others have gone missing in three separate incidents of landslide in Parbat district on Friday.

According to the District Police Office, Parbat, of the five persons buried in a landslide triggered by incessant rainfall since yesterday, two were found dead. The deceased have been identified as Bimala Paudel (15) and Binita Paudel (11). All the five persons were the members of a single family.

DSP Shiva Raj Budhathoki said that police are searching for the missing persons. There is a slim chance of rescuing them alive.

Similarly, Durga Paudel (35) and his six-year-old son Ganesh Paudel lost their lives when a landslide buried them at Pakuwa in Kushma Municipality-11 of the district.

Likewise, Thuli Maya Thapa (50) died when a landslide buried her at Ambot, Modi Rural Municipality-5 of the district.