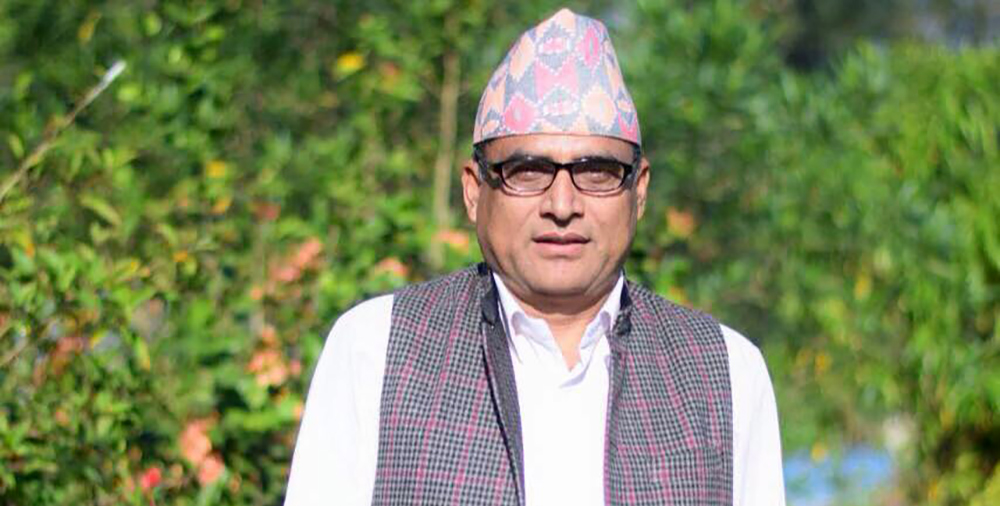 Khanal put in his papers, a day after he abandoned the CPN-UML and joined the newly formed CPN (Unified Socialist) party led by Madhav Kumar Nepal. He was appointed as the Minister for Social Development on the same day when Asta Laxmi Shakya was appointed as the Chief Minister of the Bagmati Province.

Khanal, who was elected from Chitwan, was a central member of the CPN-UML. Now, the Shakya’s government has only 45 members in the Provincial Assembly.

Meanwhile, Khanal said that he submitted his resignation letter to make it easier for the Chief Minister work.

Talking to Nepal Press after the resignation, he said, “Now, we belong to a different party. I have decided to resign from the post to make it easier for the Chief Minister to work.”