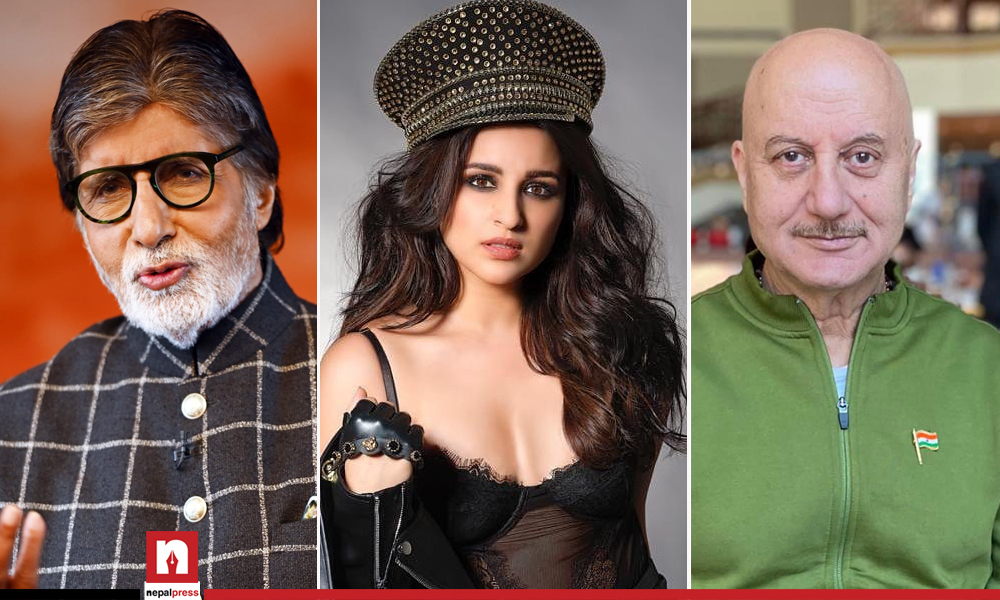 The Three Wheelers, which looks after the management of the film in Nepal, said that they are coming to Nepal to shoot a film titled ‘Unchai’. Sooraj Barjatya will direct the movie.

The shooting, which will start from Kathmandu on October 5, will also take place in Lukla, Namche, Langtang and Manang.

The Three Wheelers has asked permission from the Ministry of Communications for the same.

Though Bachchan will arrive in Kathmandu, it is not certain whether he will go to the Himalayan region for the shooting due to health reasons, a member of the company said.

The shooting unit will stay in Nepal for a month.

It has been learnt that Neena Gupta will also play the lead role in the film.

This is the first time that Barjatya and Bachchan are collaborating in a movie.