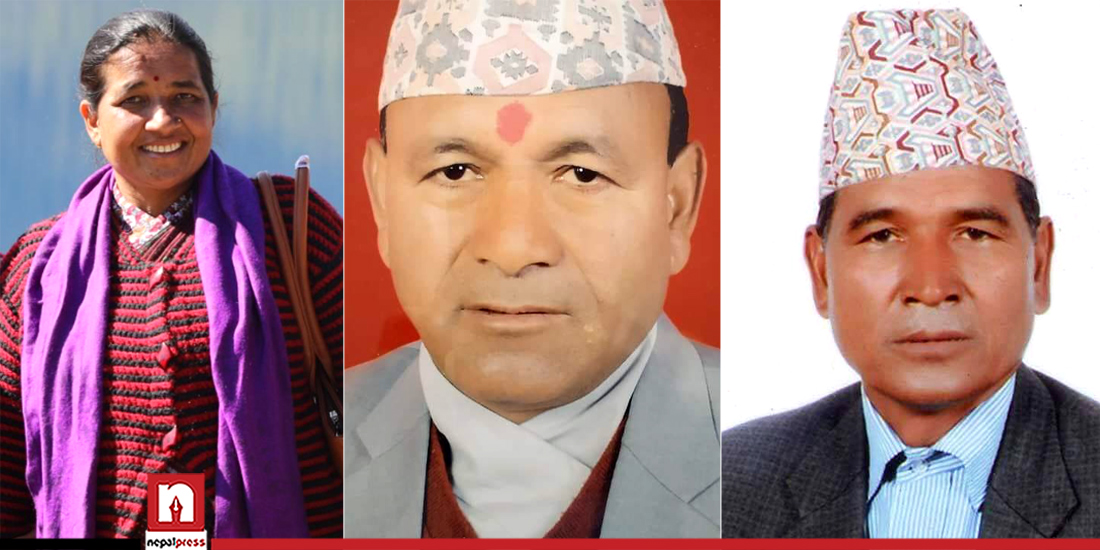 SURKHET: As many as three lawmakers deserted the CPN-UML and joined the CPN (Unified Socialist) party in Karnali Province on Wednesday.

The UML had 20 lawmakers in Karnali Province Assembly.

The posts of Prakash Jwala, Kurma Raj Shahi, Amar Bahadur Thapa and Nanda Singh Buda have been lying vacant as they had earlier supported the government of CPN-Maoist Centre by crossing the floor.

With three lawmakers joining the CPN (Unified Socialist), the UML, now, has 13 lawmakers including the Speaker in the Karnali Province.

Out of 40 lawmakers in the Province, UML has 13 and CPN (Maoist Centre), Nepali Congress, CPN (Unified Socialist) and Rastriya Prajatantra Party (RPP) have 12, 6, 3 and 1 lawmakers respectively.

The post of Maoist leader Dharma Raj Regmi, who joined the CPN-UML, has already been lying vacant.