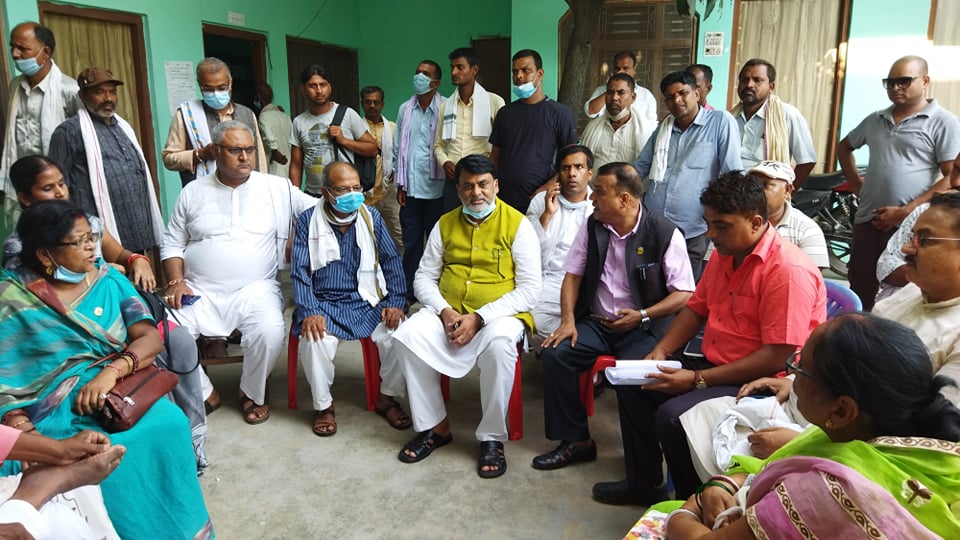 The lawmakers reached the Janakpurdham-based Province Election Office this afternoon to inform the poll body in writing that they are joining the Democratic Socialist Party-Nepal.

The name of the lawmakers are as follows:

Former minister and lawmaker Jitendra Sonal said that the three lawmakers will inform the Election Commission in writing tomorrow.