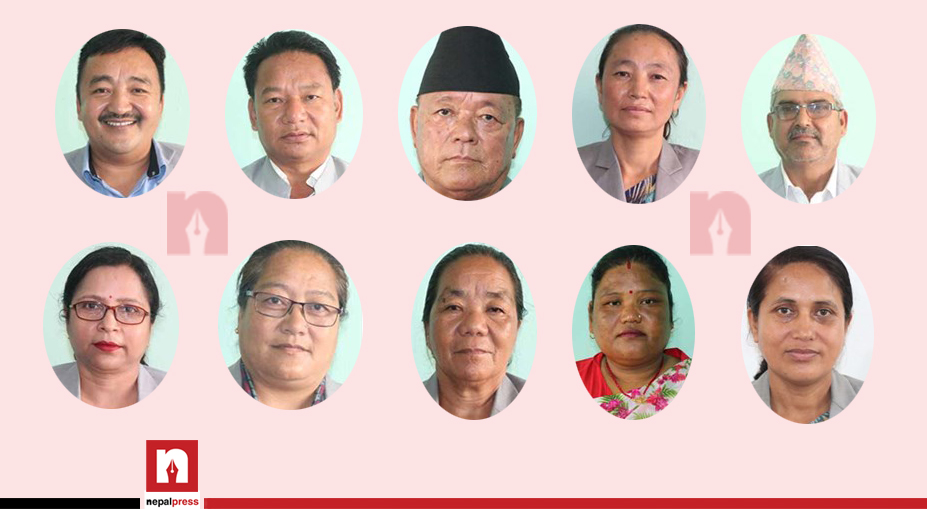 KATHMANDU: As many as 10 UML lawmakers departed to the CPN (Unified Socialist) party in Province 1 on Wednesday.

The lawmakers are heading to the Province Election Commission to inform the poll body in writing that they are joining the CPN (Unified Socialist), Rajan Rai, who was elected from Khotang, told the Nepal Press.

The UML has 51 lawmakers in the Province Assembly in Province 1.

With 10 UML lawmakers defecting to CPN (Unified Socialist), Bhim Acharya’s government has fallen into minority, a week after he was appointed as the Chief Minister of the Province.

Earlier, the Election Commission had told the Provincial and local representatives of CPN-UML and Janata Samajbadi Party-Nepal to choose between the mother parties and the new parties until September 7.

The name of the lawmakers who deserted the UML are as follows: