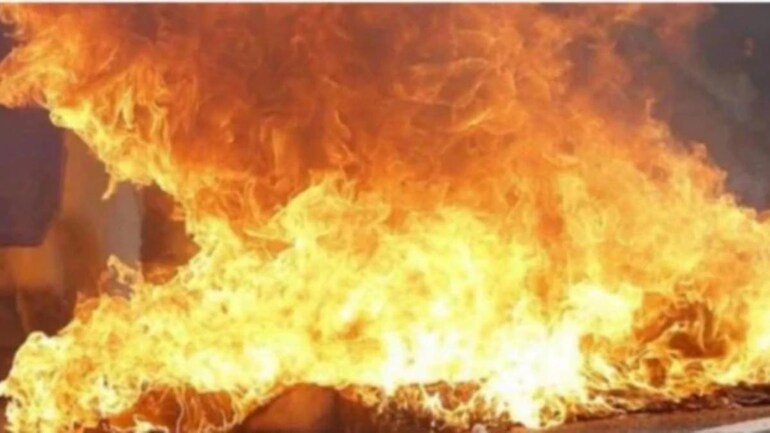 LAMJUNG: A couple died after a fire broke out at a house in Segle Lamjung Marsyangdi Rural Municipality-9 of Lamjung district on Monday.

The deceased have been identified as Dharma Raj Bhandari (56) and his wife Pashupati Bhandari (45).

Uttam Gurung, Head Constable at the Khudi Police Post, said that though the reason behind the fire is yet to be ascertained, it has learnt that both of them were alcoholic and used to operate a gas stove.

Gurung said that the couple had returned home from the rehabilitation centre two weeks ago.

The house made up of mud and stone with a zinc sheet roof turned into ashes in the fire, police said.