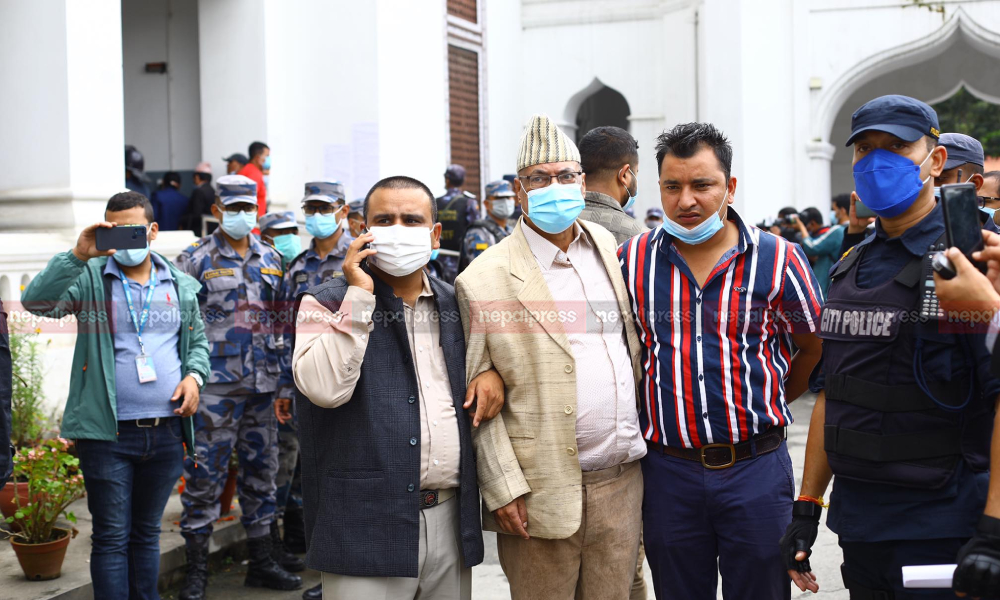 Leader Nepal said that he decided to quit the CPN (Unified Socialist) after the party abandoned the principle of people’s multi-party democracy.

He accused party Chairman Madhav Kumar Nepal of betraying him.

“I had told the party Chairman time and again not to write my name in the list if the party did not follow the principle of people’s multi-party democracy,” Nepal said.

Leader Nepal further said that he will not even join the CPN-UML led by KP Sharma Oli.

“Madhav comrade, I will not go with KP because I am always against the autocratic character,” leader Nepal said in his social networking site.