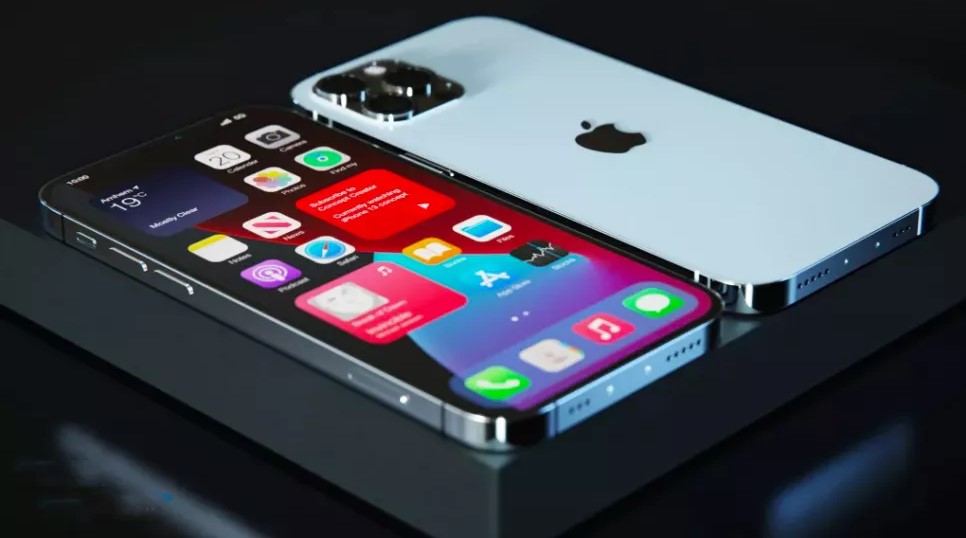 The iPhone 13 is widely expected to launch next month and as the rumoured September launch event inches closer, more details around the phone’s specifics and other aspects have begun surfacing online. Now, Wedbush analyst Dan Ives has claimed that the iPhone event could be held halfway through the month on September 14, the Indian Express reported.

The claim is also matched by an e-commerce listing spotted on Chinese micro-blogging platform Weibo. The listing suggests that the iPhone 13 could go up for pre-orders on September 17, which goes nicely together with the rumoured September 14 launch date as phones often go on pre-order in a couple of days post the launch event. Further, Apple has often begun pre-orders for new phones on a Friday, which happens to be the day on September 17, according to Indian Express.

Meanwhile the Apple AirPods 3, which was expected to launch alongside the iPhone 13 series, could now make a late appearance at a separate event later on in September, claims a new DigiTimes report. The report also suggests that Apple could hold multiple events through September for its many expected launches, also including a new iPad Mini, the AirPods 3 and a new Apple Watch.

Note that these dates are not officially confirmed yet and are best taken with a grain of salt. However, with September just around the corner, expect official Apple announcements to make an appearance soon.