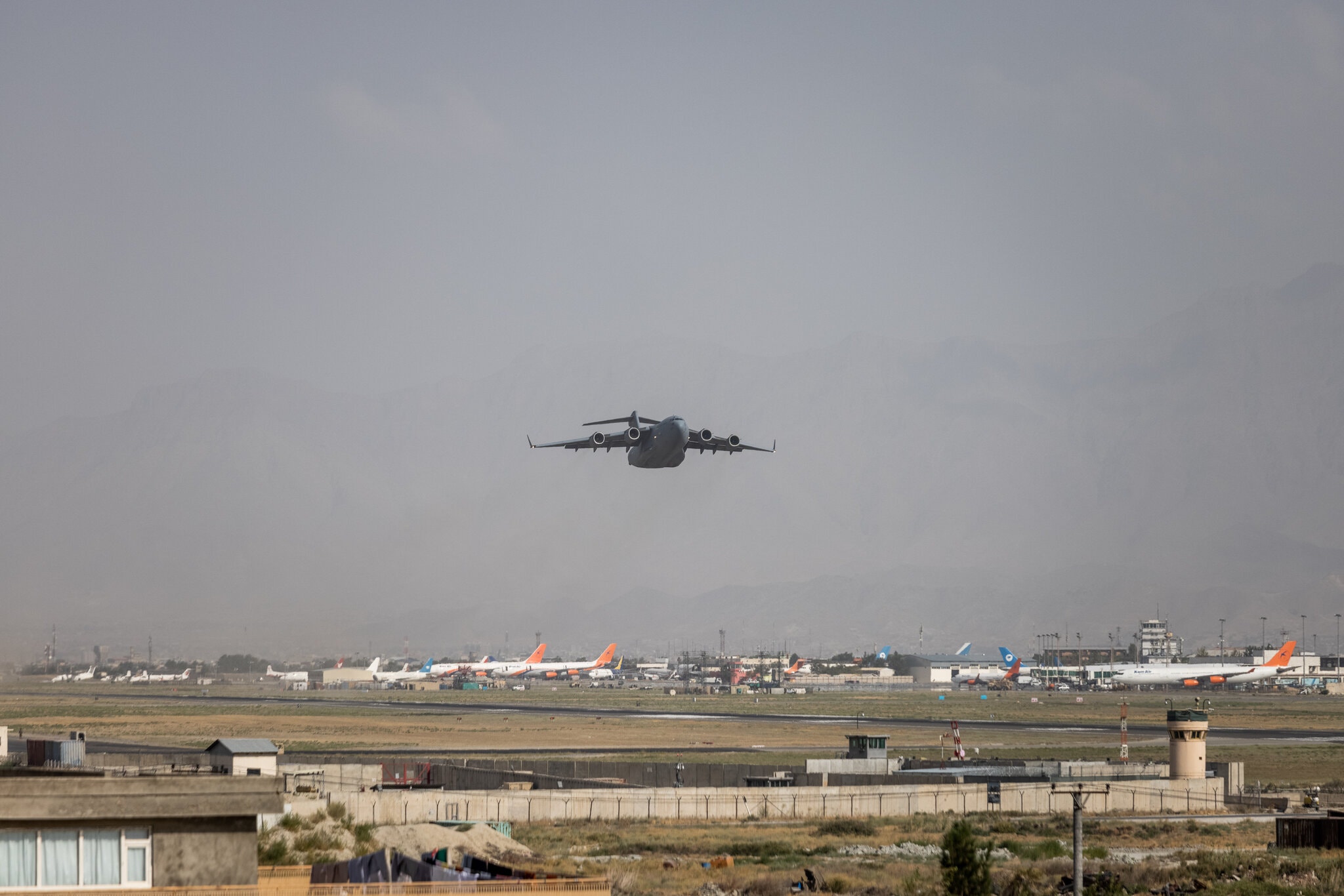 According to the Ministry of Foreign Affairs, the Nepalis have been waiting desperately for the rescue team to arrive in Afghanistan.

Following the twin bomb blast in Afghanistan, all the Nepalis are taking shelter at a gurudwara, 13 km away from the Kabul Airport.

Scores of civilians and at least 13 US troops were killed when the Islamic State struck the crowded gates of Kabul airport in a suicide bomb attack on Thursday.

A member of the rescue task force at the Ministry of Foreign Affairs said that all the Nepalis are safe as they had reached the gurdwara before the attack.

The Delhi-based Nepali Embassy in India has been coordinating with the US and Indian government to rescue them safely from the war-torn country.

Nepalis and Indians are taking shelter in a place provided by a Sheikh community.

As many as 11 Nepalis had reached Delhi from Kabul a day before the blast. Preparations are being made to bring them to Kathmandu.