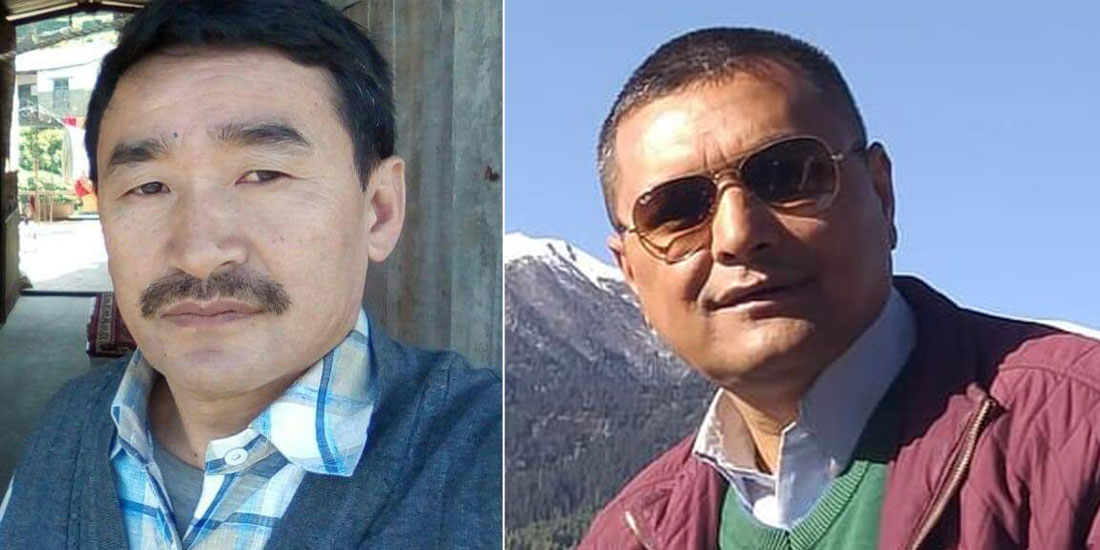 According to a source, Bal Bahadur Samsohang of Taplejung has been appointed as minister for social development and Laxman Tiwari as the minister for Industry, Tourism, Forest and Environment.

Earlier, both of them were close to the Madhav Nepal faction. Though Nepal formed a new party CPN (Unified Socialist), they decided to stay in the CPN-UML.

Province Chief Somnath Pyasi administered the oath of office and secrecy to Samsohang and Tiwari amid a programme this afternoon.