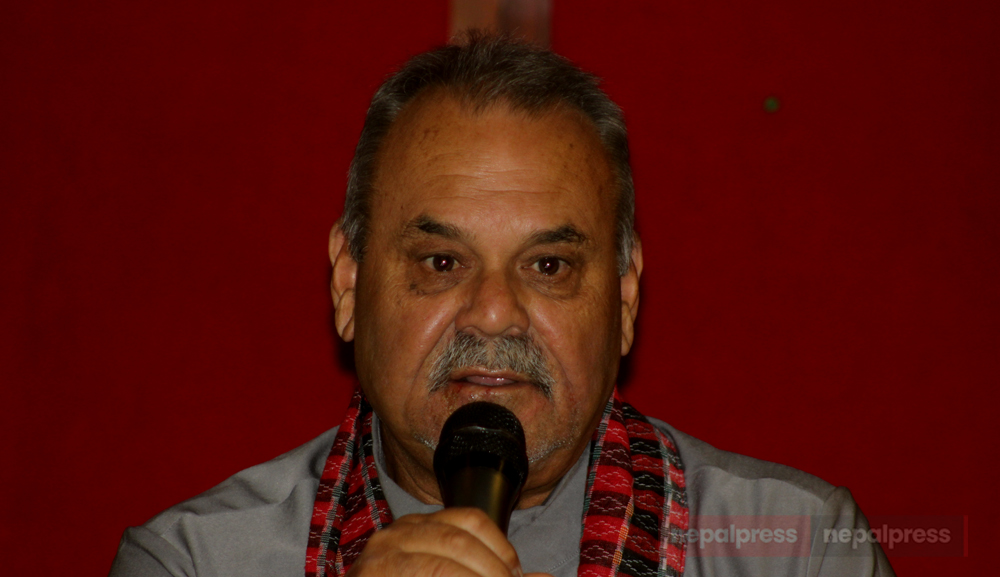 Whatmore, who had gone to Oman along with the national cricket team to play Tri Nation Series with Oman and America under the ICC CWC League 2, send a resignation letter to the Cricket Association of Nepal via email, saying he would step down as the head coach after the tour.

However, Cricket Association of Nepal spokesperson and general secretary Ashok Nath Pyakurel said that they have not got any official information regarding the issue.

Whatmore was appointed as the head coach of Nepal national cricket team on December 17, 2020.

Team Nepal had won the tri-series involving Netherlands and Malaysia at TU stadium in April under his coach.