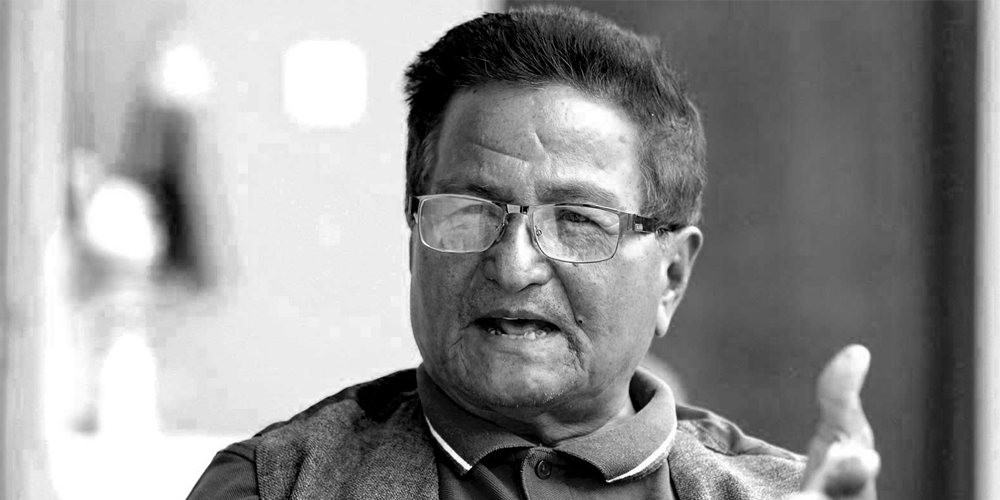 KATHMANDU: Revolutionary singer JB Tuhure has passed away on Thursday. He was 78.

He breathed his last during the course of treatment at the Vayodhya Hospital, Balkhu.

He had been active in the music field for 20 years and has recorded hundreds of revolutionary songs.  ‘Ama Didi Bahini Ho’ is considered as one of the most popular songs of Tuhure.

Juth Bahadur Khadki is the real name of Tuhure.

The body of Tuhure, who was also a member of Constituent Assembly, will be kept at the party office in Paris Danda from 1 pm to 2 pm for final tributes.

It has been learnt that the last rites of Tuhure will be performed at Pashupati Aryaghat today itself.

Born in Sunsari, Tuhure was elected as a member of the Constituent Assembly from then UCPN-Maoist through the proportional representation electoral system.